Finish the cursed board game of Jumanji (succeeded).

Peter Shepherd is one of the two tritagonists of the 1981 fantasy novel, Jumanji, and the 1995 film of the same name, the other being his sister, Judy. He is played by Bradley Pierce, who also played Chip Potts in Beauty and the Beast and Miles "Tails" Prower in the Sonic franchise.

Peter is first seen with his older sister, Judy moving in Alan's empty house with their Aunt Nora after his parents died in a skiing accident. He and Judy discovered "Jumanji" in the attic and he and Judy began playing the game as mosquitoes and monkeys appear.

Peter meets Alan Parrish after Alan is released out of the game. He comforts Alan for the loss of his parents (since he already miss his too) he agrees to let Alan and Sarah continue playing the game as a vine drags him and he is saved by Alan.

After Van Pelt is released and a stampede wrecks the house, Peter transforms into a monkey while trying to cheat. He was saved by Sarah and Judy from being crushed by an elephant destroying a car. Peter manages to stop Van Pelt by using an air tank and a canoe to push Van Pelt in order to save the game. After Alan shows up after being taken away by a police officer (his old friend, Carl Bentley from his dad's shoe factory) the four continued to play as a monsoon floods the house and two crocodiles appear and large spiders.

Peter saves Judy, Alan and Sarah by using Alan's dad's axe and he comforts Judy (who wishes that their parents are here) by the end of the film, Peter is seen with Judy and his parents meeting Alan and Sarah, who convince Peter and Judy's parents to start work for the shoe company and canceling their skiing holiday to Canada, thus; preventing their death in the previous timeline. 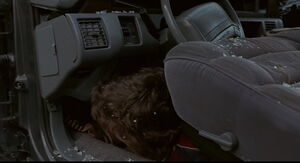 Peter Shepherd trapped in a car crushed by an elephant 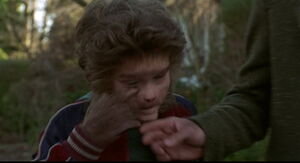 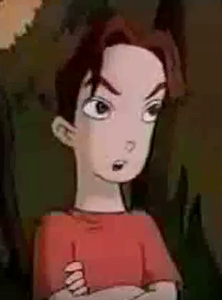 Peter in the animated series 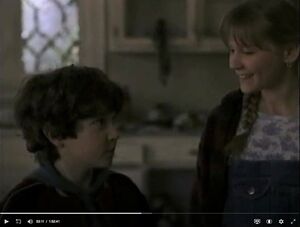 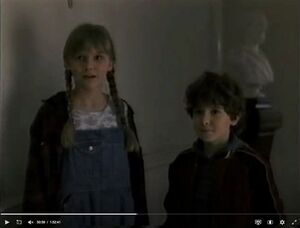 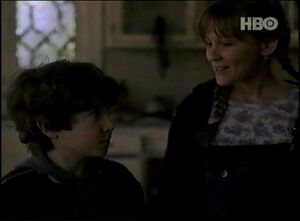 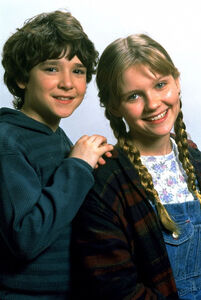 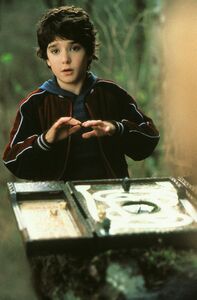 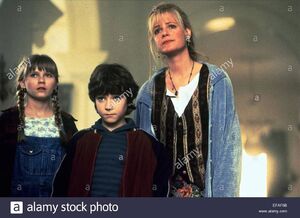 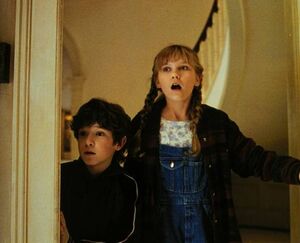 Judy and Peter found monkeys in the kitchen 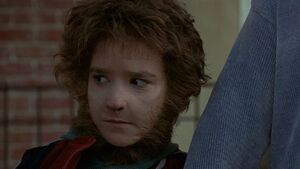 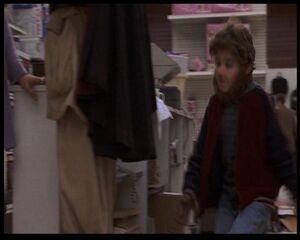 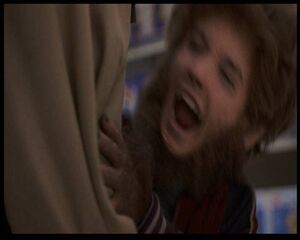