Expose corrupt adults who have gone unpunished by society.

Solve the mystery behind the mental shutdowns.
Take down Masayoshi Shido.

The Phantom Thieves of Hearts, also known simply as the Phantom Thieves, is the heroic faction in the video game Persona 5, and the one which all of the main characters belong to. Sick of the deception, hypocrisy and corruption around them, the Phantom Thieves are devoted to "stealing" the corrupt hearts of "evil" adults in order to change and reform society for the better, although they have also targeted teenagers such as Kazuya Makigami and Futaba Sakura. At one point, the player can name the group which will be shown on calling cards and online features with the default name of "The Phantoms".

The group is initially founded by Ren Amamiya, Ryuji Sakamoto, Ann Takamaki and Morgana, when the volleyball teacher of Shujin Academy, Suguru Kamoshida, is revealed to have abused many of his students and molested Ann's friend, Shiho Suzui, which leads to the girl's attempted suicide, as well as being responsible for leaking Ren's criminal record, breaking Ryuji's leg and therefore ending his track career and blackmailing Ann to act as his girlfriend just to make sure her best friend could stay on the volleyball team. However, since Shiho is in a coma, and no other student is willing to speak against Kamoshida, nor having any proof, the three decide to make Kamoshida confess his own crimes by stealing the arrogance in his heart in infiltrating his Palace in the Metaverse. After their success, they initially intend to end the Phantom Thieves after the Kamoshida debacle, but after encountering an arrogant politician, Masayoshi Shido, they decide to continue their activities, eventually being known worldwide and being joined by various other members throughout their activities.

It is subjective whether or not the Phantom Thieves are "right" or "wrong." While some view them as heroes who fight criminals and save the day, Goro Akechi deems them to be criminals themselves who have no right to forcefully change the hearts of people. With the increasing numbers of their target's hearts changed, the Phantom Thieves begin to struggle with the question of whether the end justifies the means, questioning the morality of their "justice," and their determination to reform society often wavers as a result. This is especially true after Kunikazu Okumura's death, as the Phantom Thieves are labelled violent murderers by society and become despised by many. 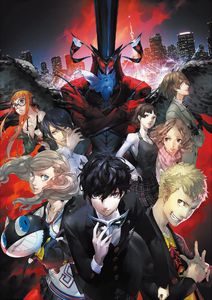 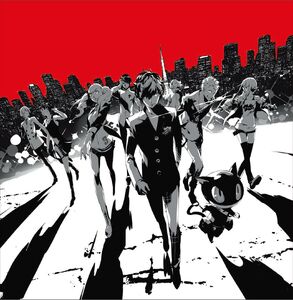 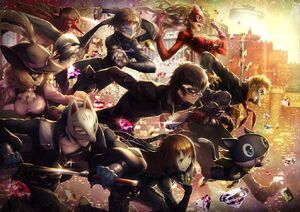 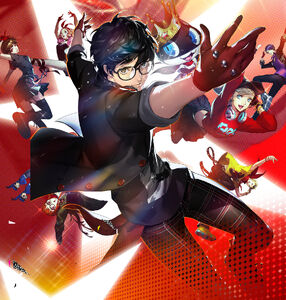 The Phantom Thieves in Persona 5: Dancing in Starlight 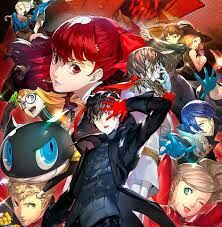 The Phantom Thieves in Persona 5: Royal 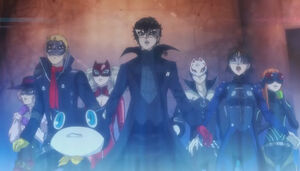 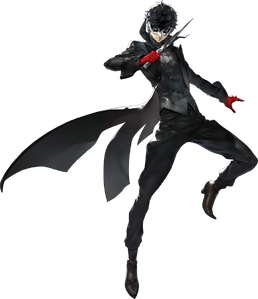 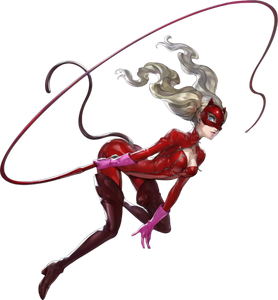 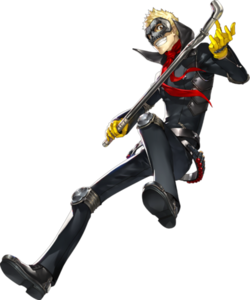 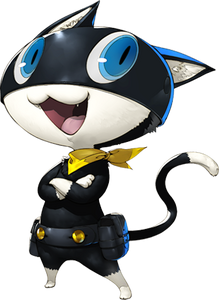 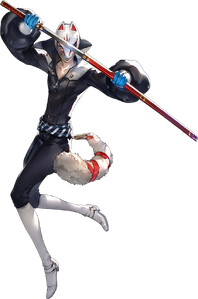 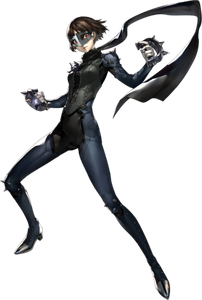 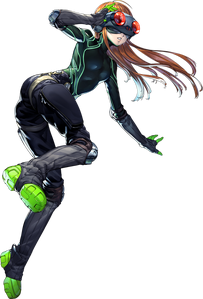 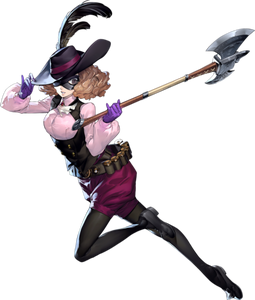 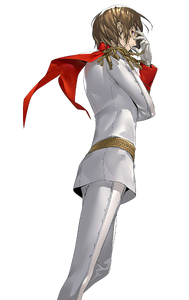 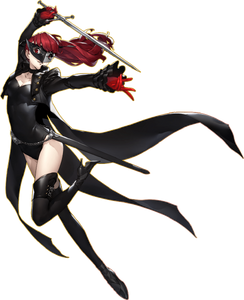 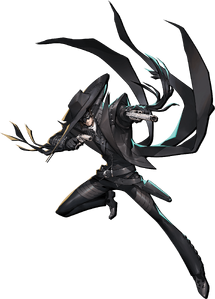