To fight other Digimon

To save Digital World from Dark Digimon

Phoenixmon appeared in the past while Taichi and the others see the past events of Dark Digimon's invasion and after battle between Light and Dark Digimons over, she and other six Digimons reborn as Digi-Eggs and lost her memories before meet Sora and other DigiDestineds. 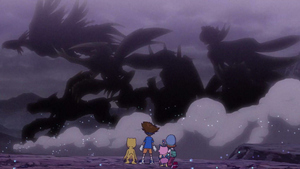 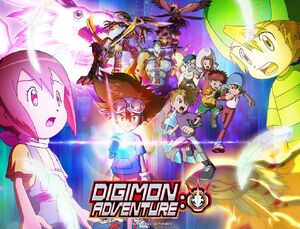 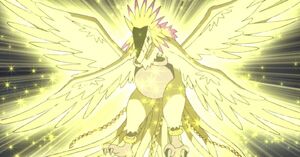 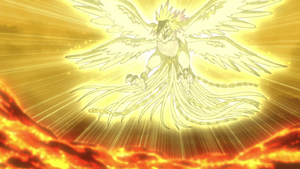 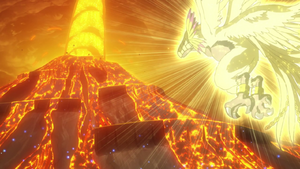 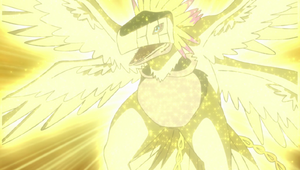 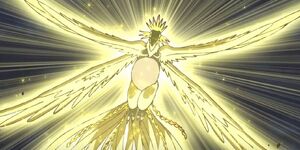 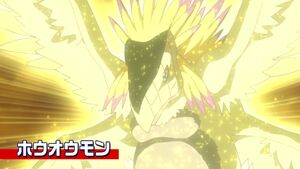 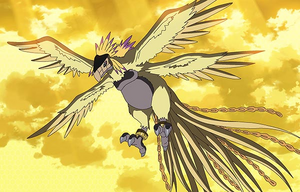 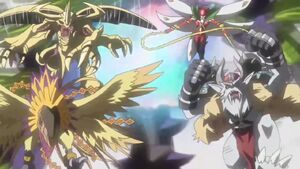 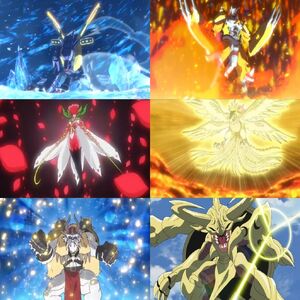