Can subdue and possess most men,
Enhanced plant control thanks to TITAN formula


Taking care of her plants,
Subduing men,
Killing those who harm plants


Kill Batman, have her plants rule Arkham and Gotham (Arkham Asylum)
Get her revenge on Catwoman, retrieve a rare plant from Hugo Strange (Arkham City)
Get her revenge on Scarecrow and help Batman save Gotham from turning it into his city of Fear (Arkham Knight)

Poison Ivy intended to protect plants and trees from all over the world and as we saw in the first two chapters, she would do anything to protect them, even killing innocent citizens.

In Batman: Arkham Knight, she starts as a minor antagonist, but soon, she will join Batman to defeat the Scarecrow and to protect plants from Gotham, finally, Poison Ivy will sacrifice herself to cleanse the city of the Scarecrow's toxin. 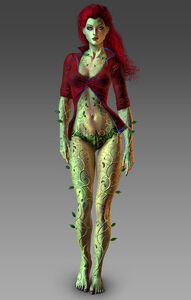 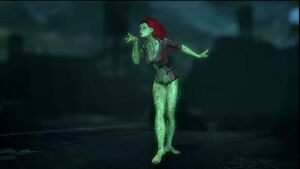 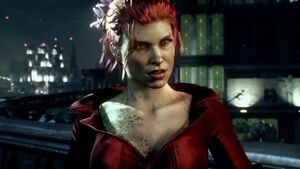 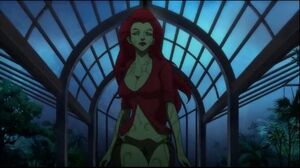