Animal Supporter
Polar is a recurring character in the Crash Bandicoot series. He is a polar bear mount who helps Crash though his adventures.

He is voiced by Debi Derryberry in Crash Nitro Kart and Misty Lee in Crash Team Racing: Nitro-Fueled.

Polar makes his debuted in this game. Crash attempts to jump on him and go though an artic search for crystals. He also appeared in the artic section of the warp room (which leads Crash to the Komodo Brothers).

Polar second appearance in the series was a brief cameo in this game's intro cinematic.

Polar briefly appears during the intro for the first boss fight. For some reason, Polar appears upset with Crash and is wielding a baseball bat. He was actually put there just as a joke by the game's developers.

Polar appears in the level "Bears Repeating" and helps Crash or Coco chase after Dr. Neo Cortex through various hazards.

Polar's third appearance is his biggest role as a hero. He is one of the eight starting playable characters to defeat Nitrous Oxide in Crash Team Racing. He rides a light blue kart and is in the same class as Pura, Ripper Roo and (in some versions of the game) Penta Penguin.

In the game's intro, it was revealed that Polar had a mini library of books. He was also seen reading one about driving on his kart.

4 Polars appeared in the Polar push minigames in Crash Bash for the four challengers to ride on. To win the minigame, your character must push the others off the arena or deplete all their opponents health gauges.

Polar again aids Crash in trying to outrun a giant yeti during certain sections in the game.

Polar was brainwashed by N. Trance and appears as a playable racer on N. Trance's team.

Polar had a cameo in one of the minigames and has an appearance similar to Pura.

Polar returns in the remaster for Crash Team Racing serving the same role he had in the original game. He is a Turn class driver. 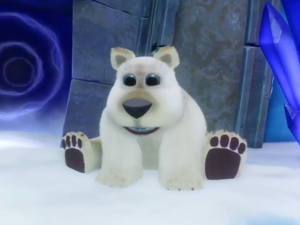 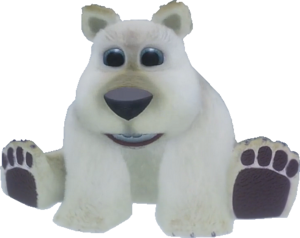 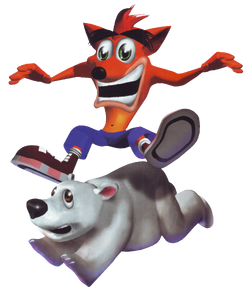 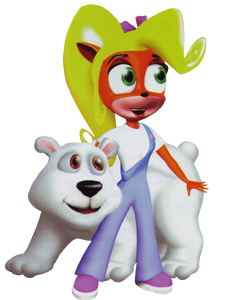 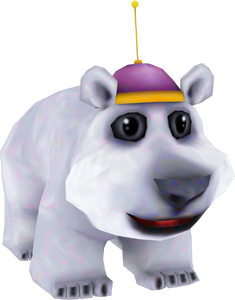 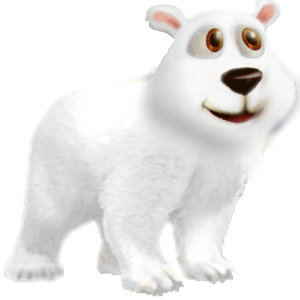 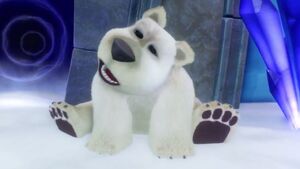 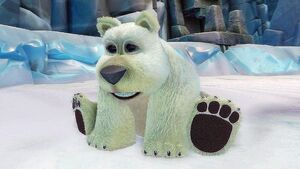 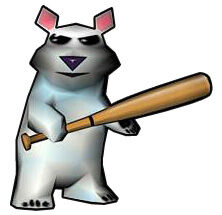 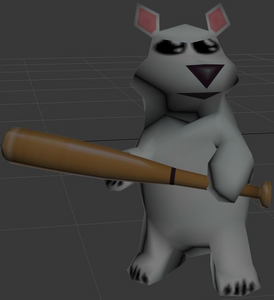 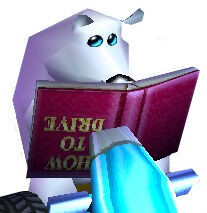 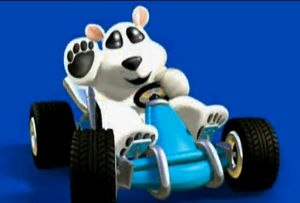 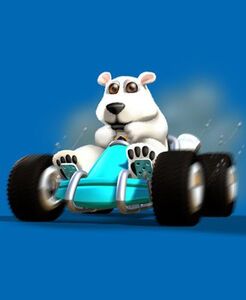 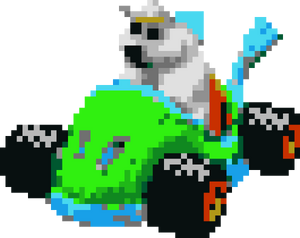 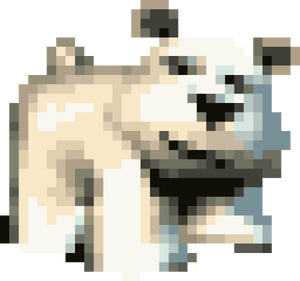 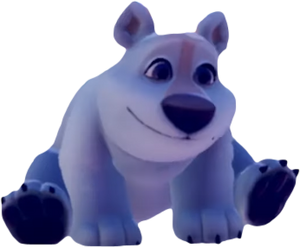 Retrieved from "https://hero.fandom.com/wiki/Polar?oldid=2197555"
Community content is available under CC-BY-SA unless otherwise noted.