Potpourri has the ability to generate powerful yellow shields, just like Cure Sunshine. Potpourri can also create a giant golden "capsule", capable of teleporting something as large as the Tree of Hearts, to another place. Although quite powerful, this requires help from Cure Sunshine and also takes a rather long time to completely finish.

Potpourri is voiced by Kokoro Kikuchi. 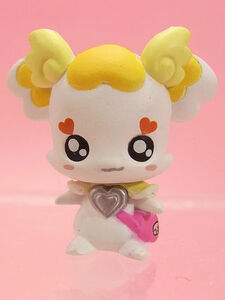 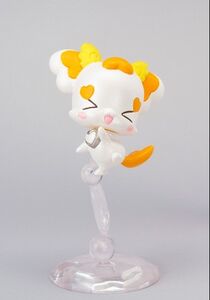 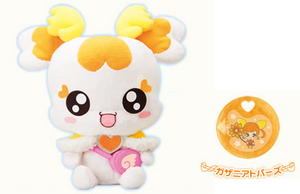