To be left alone (formerly)

To be less shy

Magical Princess
Princess Alexa Bickham is the protagonist in Barbie and the Secret Door. She is a shy and quiet princess who discovers a world filled with fairies, mermaids, and unicorns.

Princess Alexa would rather read a book than perform her royal duties. She loves to sing and dance and spend time alone but all that changes when she visits a not-so-distant magical land. While there, she discovers the magic of friendship.

Princess Alexa prefers to read all the time than perform her royal duties. She is practicing dance with Mr. Primrose when he trips and hurts his leg. Alexa's friends, Jenna Sanders and Samantha Lang, try to cheer her up by performing a different, fun dance routine that was choreographed by themselves.

Her grandmother sees her sad, so gives her a magic book, which unlocks the secret door. When Alexa enters the secret door, she is instantly transported to the magical kingdom of Zinnia. Alexa follows magical creatures called bouncers into an enchanted forest with floating islands.

All of a sudden, two girls appear. One of them is named Nori, and the other is Romy. Romy and Nori explain that the rude and selfish Princess Malucia was stealing all the magic because she didn't have any. She had taken Nori's fairy wings and Romy's mermaid tail. Then the Bouncies told Nori that the sniffers were coming. The sniffers were creatures that could smell anything, even magic. They had smelled Alexa's powers! Nori distracted the sniffers with a plant called stenchweed which hides the scent of magic, while Alexa followed Romy deep into the forest. Nori joins them, and the two girls take Alexa to the grove, a floating island where all the citizens of Zinnia are hiding from Malucia. The most powerful creature, the Queen Unicorn, is hidden in another part of the forest.

In the castle, Malucia is angry. She is waiting impatiently for the sniffers to find the unicorns. All of a sudden, the trogs, who are Malucia's guards, enter the castle with the sniffers. Two of the trogs are holding a little fairy named Nola. Nola fights back against Malucia, but Malucia freezes her and takes her wings away.

Back at the grove, Alexa has an idea. She can use her magic to turn Romy and Nori back into a mermaid and a fairy. She tries using her powers on Romy, but her tail does not appear. She tries it on Nori, but there were no wings. Then, Romy realizes that their magic is still in Malucia's scepter. The only way to get it back is if it comes from the scepter.

In the castle, Malucia releases Nola, and follows her into the forest. She tricks Nola into telling Nori that Malucia found the Queen Unicorn. Alexa, Romy, and Nori fly on a magic lilypad to save the Queen Unicorn. But when they bring her back, Malucia is there and she captures the unicorn, Romy, and Nori. Alexa escapes just in time. Malucia forces Romy and Nori to take her to the grove.

Alexa comes back to the grove, but all of the mermaids have lost their tails and the fairies have no wings. Even the bouncers have lost their power. Malucia has taken the unicorns to the castle. Alexa, Romy, and Nori fly on the lilypad to rescue them.

The girls arrive at the castle just as Malucia takes the magic from the unicorns. When she does, their horns disappear and the whole kingdom turns dark. Alexa and the girls enter the castle and fight Malucia. Malucia chains Romy and Nori to the fountain with magic, but Alexa dodges the spell. Then, she notices a crack in Malucia's scepter. She lets Malucia take her wand, and the scepter explodes. All the magic, including Romy's tail and Nori's wings, is transferred to Alexa. She has no wand, but she uses her new powers to give Nori her glittering fairy wings. Nori flaps them, and instantly she is hovering above the ground. She uses her magic on Romy, and her legs transform into her shimmering mermaid tail. Romy splashes it in the water as her scales sparkle beneath the waves. The friends head back to the grove, and Alexa gives all the mermaids and fairies their tails and wings.

As Alexa returns to the secret door, she says goodbye to her new friends. She promises to visit them soon. Romy and Nori wave goodbye as Alexa leaves Zinnia.

Later that night, Alexa performs in front of everyone at the royal ball. She is no longer shy, and is happy that she is the princess.

At the beginning , Princess Alexa wear a one piece type dress in which at the top , it has flowery print designs with straight neckline and a pink belt at waist . At the bottom, the skirt also have flowery print designs and it is knee length skirt. Her hairstyle is in bun and a Japanese geisha-style chopstick is attached to it.

Secondly after, Princess Alexa goes to the magical world her look is changed and she got a beautiful dress which is in light pink in color with flowery designs. At the Top , it is in sparkly light pink in color with straight neckline and a dark pink belt with flower at waist. At the bottom portion, the skirt has two layers the first layer is transparent with sparkly designs and the second layer is dark plane pink. Her hairstyle as same as last look but her clip attached to bun is transform into magic wand and her silver princess tiara changes into bigger pink flowery princess tiara , she has a pink sparkly gems necklace and her valleys changed into pink sparkly - flowery shoes.

While fighting with Malucia and then she wins, the magic that spreads throughout Malucia's wand changes her look. Her dress is flowery and dark pink in color. At the top, it has straight neckline with only one side sleeves and have sparkly flowery designs and at the bottom the skirt have also flowery designs. Her princess tiara are changed, her necklace is disappeared, her shoes are changed into heels and her hairstyle changes into half pony tale.

At last, while dancing Princess Alexa wore a one piece type dress similler to the Keira 's casual dress but it is in dark pink and yellow in color with white highlights. She wore this with pink sparkly valley design and she also wore a red color necklace but her other accessories are same as the last look.

Princess Alexa is shy, quiet, and is a big book lover. She likes to study books and not to perform any royal duties. But when a big change happened to Princess Alexa, she becomes more bold, brave, confident, calm, and she is less shy. 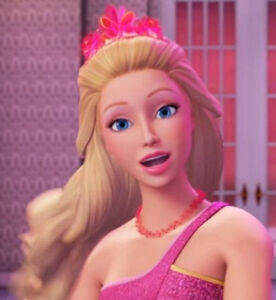 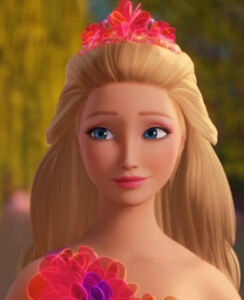 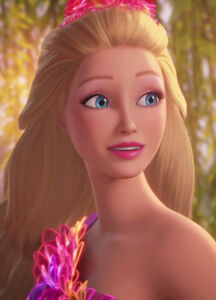 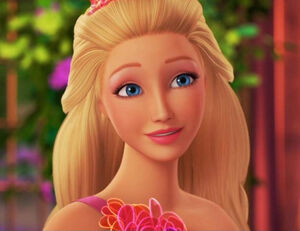 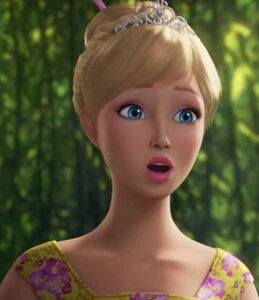 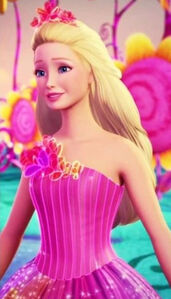 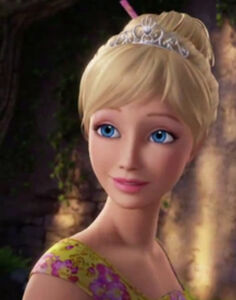 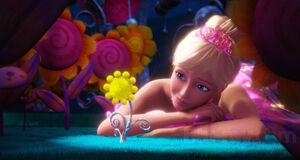 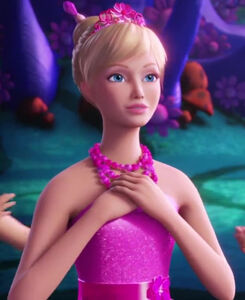 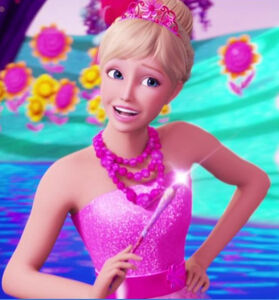 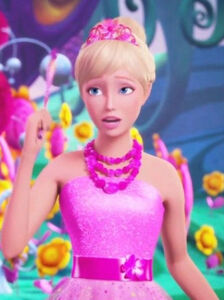 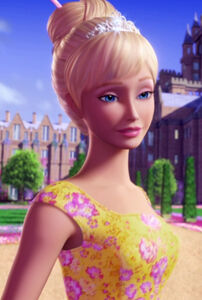 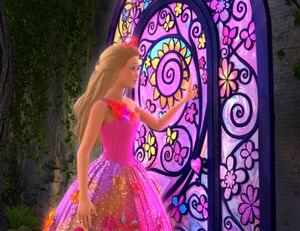 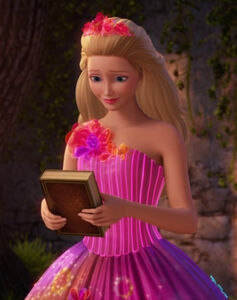 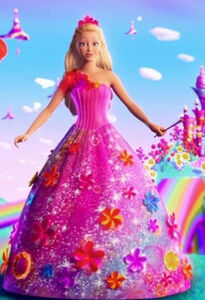 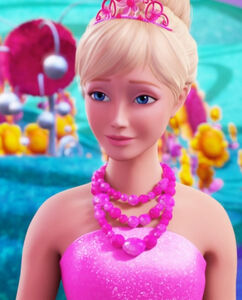 ​
Retrieved from "https://hero.fandom.com/wiki/Princess_Alexa_(Secret_Door)?oldid=1631413"
Community content is available under CC-BY-SA unless otherwise noted.