Fairy Princess
Princess Catania (simply known as Catania) is the deuteragonist in the 2013 animated film, Barbie: Mariposa & the Fairy Princess. She is the princess of Shimmervale and the daughter of King Regellius.

She is voiced by Maryke Hendrikse, who also voiced Susan Test in Johnny Test, Regen in The Barbie Diaries, Melody in Barbie & the Diamond Castle, Melody In-D in Polly Pocket, and villainesses Sonata Dusk in My Little Pony: Equestria Girls and Marlo Buchanan in Barbie: Dolphin Magic.

When Catania was a child, she was in dangerous who being gripped by the wicked fairy, Gwyllion due to her father asking about the magical crystal called Crystallite then prove by rejected to gives on her. Regellius could able to save his daughter, Gwyllion ordered keeps on that means to toppled Catania. Catania almost fall down into a precipice as she give up her misery, Regellius flying away for upright to hold his daughter and Gwyllion escaped angrily. Catania is still alive who have no longer be in disaster while she grows up. Many years later, Catania and her father are encountered with Mariposa, who have arriving on Shimmervale that her appointed as the Royal Historian of Flutterfield.

At the time, Mariposa meets with a fairy Talayla, who cooperated with her on the outing. Mariposa and Talayla are being greeted by Catania and Regellius after they entered the castle, they talked with confidence and became more peaceful for the friends of the crystal fairies. Regellius promptly told Catania that needed to make her stayed in the windows. Later on, Catania, Regellius, and Mariposa are joined the grand royal tea party but they are going to eats and drinks. Thus, they are looking for the royal table was full of fruits, pastries, and breads, Talayla poured tea directly for them to drink, Catania, Mariposa, and Regellius are every known wants then is take more times on discussed.

Then the entire cookies, breads, and several teas are drops down due to Mariposa's wings were too big to become more spoil. Mariposa is willing to apologized with Regellius and Catania even after the royal teas has officially ended, Talayla wants to give her some pastries. Catania, who returned to the castle was still reading. Mariposa went to saw her and Regellius again in order to continues the journey, Catania later walked to Mariposa's bedroom and saw that many books were the most full. After Mariposa getting the area book with Catania, they are planned to display Heartstone. Arriving at the GlowWater Falls, Catania and Mariposa are showing the large Rainbow Rocks.

Catania though about her accidentally on distress in 8 years ago. Things have passed, she casually gave Mariposa an item that was her crystal necklace. Mariposa just gave her one of the brightest plants is Flutter Flower, they are agrees to dress beautifully and later to party at the crystal ball. At the completion of the dance with all the crystal fairies, Regellius appeared to think that Mariposa could put on a crystal necklace, and thought she had stolen the crystal necklace by the princess. Regellius was reluctant to let Mariposa out of Shimmervale, all for that, Mariposa will go out after giving the necklace to Catania. Catania seemed to be irritable with her father as a bad mood for had the ability to blame her, followed to Mariposa after she get out away.

Gwyllion, who have which is her made another evil powers to destroyed the Shimmervale and stole the crystallites. Catania wanted to know that the necklace on her neck was broken by black magic, and her father and all the fairies were besieged by Gwyllion. Catania and Mariposa may also have to stop her, being attacked by Boris, Gwyllion's bat pet. Catania unfortunately fell from the tower, and Sophie, a pegasus who can rescued her owner from the catastrophe of doom. When Mariposa and Catania's pets, Zee and Anu are resisting with Boris, Gwyllion played a lot of intrigues in an attempts to destroyed the crystallites. Catania successfully blocked Gwyllion, caused her for being in falling on after breaking the magic wand.

Since Gwyllion was defeated and fell off without dying, Shimmervale eventually regained to freedom, most people and crystallites are back to normal. Catania and Regellius really wanted to forgives the spoiled Gwyllion, Gwyllion decided to redeemed herself to turned her dress into a white, who is served as the goodness old woman as well. After Gwyllion and Boris went back temporarily, Regellius was very proud of his daughter. However, Catania and Mariposa arrived in Flutterfield in person and met Gastrous, Carlos, Marabella, Talayla, and Willa. However, Talayla quarreled with Gastrous, it seems that they really shared the best dance for all the fairies after gratitude.

Catania is a good-hearted, selfless, helpful, obedient, shy, and strange fairy princess who had to be kindly on her family and friends. Similar to Mariposa, she very likes to reading the books for her was a genius. In addition, Catania dislikes is crash to drop down, include falling into the cliff and tower. Although Catania has always been polite to her father, which has both of them seem familiar and their dreams is to prevent Gwyllion from eliminating the crystal. Even though remember that Catania was which in helps to Mariposa on maybe else but the two could do better a matters to look out all of the fairies with their more expresses. 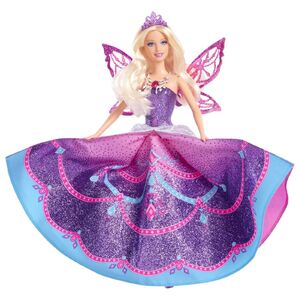 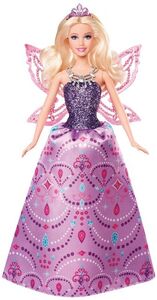 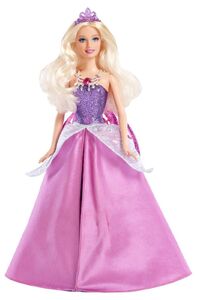 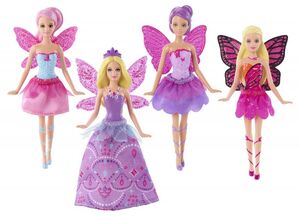 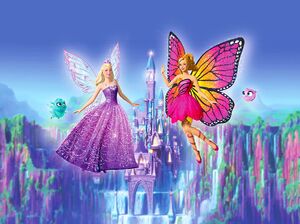 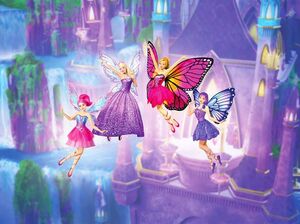 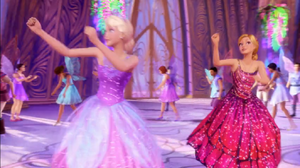 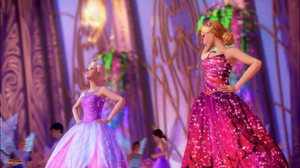 Retrieved from "https://hero.fandom.com/wiki/Princess_Catania?oldid=2057456"
Community content is available under CC-BY-SA unless otherwise noted.