Princess Delia is a character in Barbie in the 12 Dancing Princesses. She is the fourth daughter of King Randolph and Queen Isabella, and she has eleven sisters. Like her sisters, Delia loves to dance and, sports especially croquet and horseback riding.

When King Randolph's evil cousin, Duchess Rowena, arrives at their home and tries to take over the kingdom by attempting to poison King Randolph, Delia and her sisters work together to stop the Duchess.

Delia enjoys playing sports, mostly with her twin sister Edeline, and their first appearance in the film is when they are playing croquet. With her twin sister Edeline, she likes croquet and is ready to play anywhere (even in her father's throne room). She is shown as an adventurous, hot-headed girl. She is also protective of Genevieve like she comforted her when Rowena told her she was going to lock the girls in for the night and said no one was going dancing.

Delia has long light blonde hair and light green eyes. Her favorite color is chartreuse; her princess and ballet dresses are both in this color. Her hair is usually tied in a bun; for night she unties it. Delia's hair color looks more yellow, if you compare her hair color with the other blonde princesses.

Her casual gown is a green gown. In the middle of the beginning of the top part is a sunflower and some decorations. Her night gown is simple. It is long and white.

Her ballet dress is same as her usual gown but it is a little shorter. The gown that Duchess Rowena gives to all the princesses is gray and simple. It has the same design as her casual dress but without decorations. 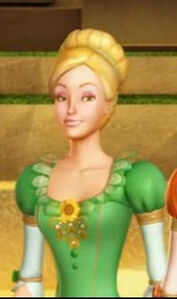 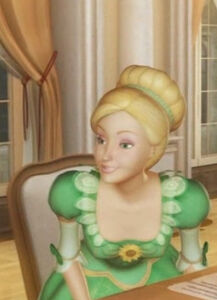 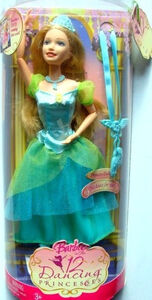 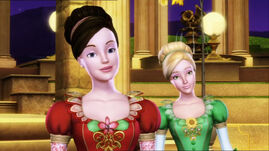 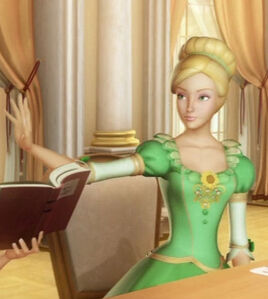 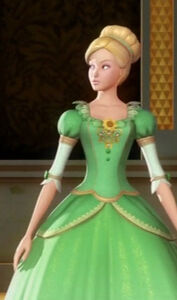 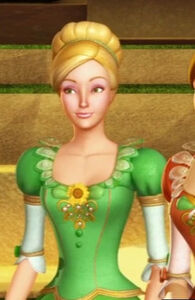 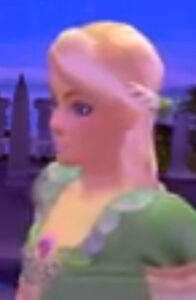 Delia in the game 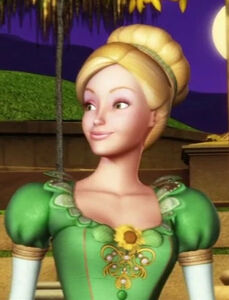 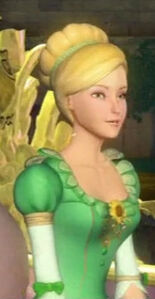 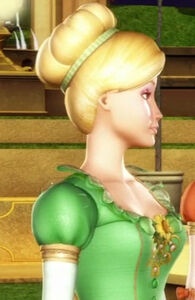 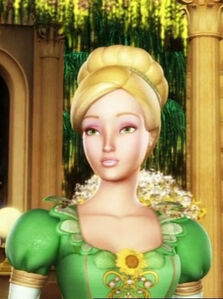 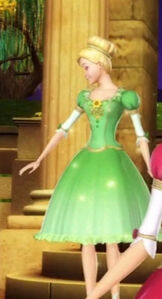 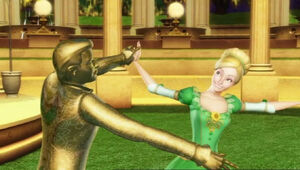 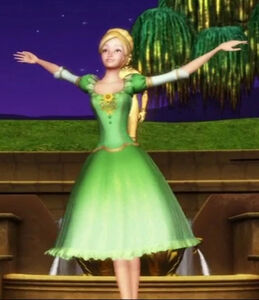 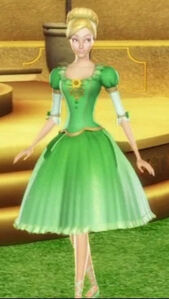 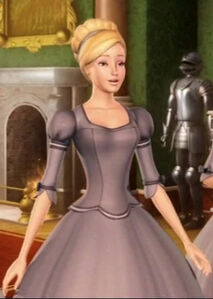 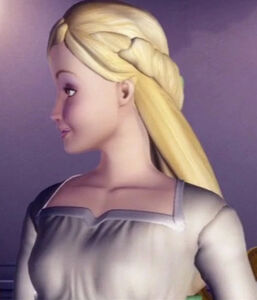 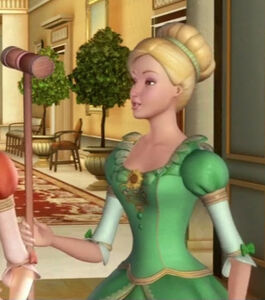 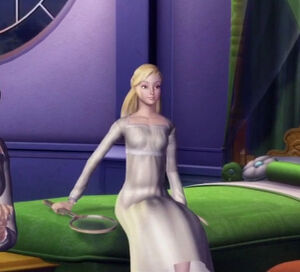 Retrieved from "https://hero.fandom.com/wiki/Princess_Delia?oldid=1608598"
Community content is available under CC-BY-SA unless otherwise noted.