Grow her wings out
Help defeat the grasshoppers
(all succeeded)

Dot is the daughter of the Queen, the younger sister of Princess Atta, the best friend of Flik, and the tritagonist of the 1998 film A Bug's Life.

She was voiced by Hayden Panettiere, who later portrayed Suri in Dinosaur, Red Puckett in Hoodwinked 2, and Channing Walsh in Racing Stripes. 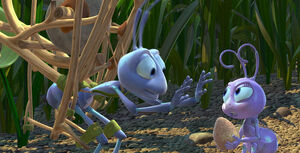 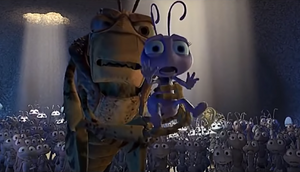 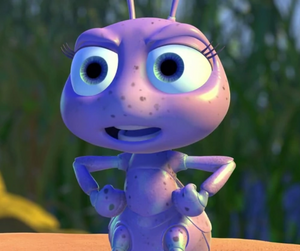 Dot knows that Flik will find bigger bugs to help. 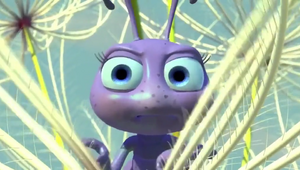 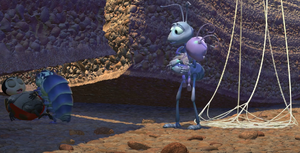 Dot and Francis are rescued. 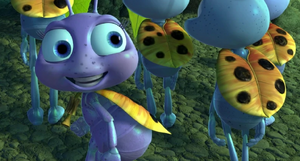 Dot and her friends show their capes to Francis. 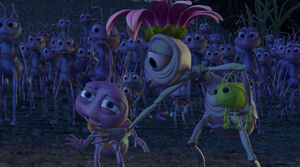 Dot sadly calls out to Flik as he leaves the island. 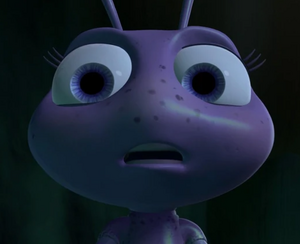 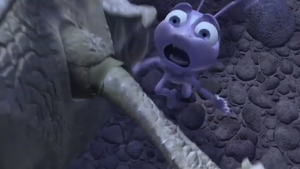 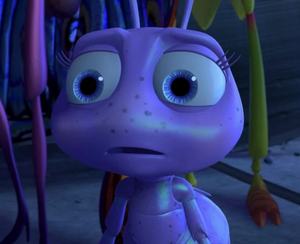 Dot gives a defeated sigh as Flik refuses to help her. 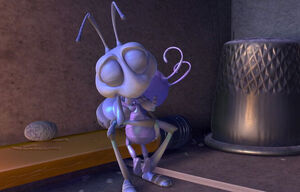 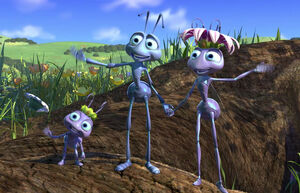 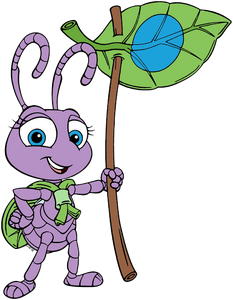 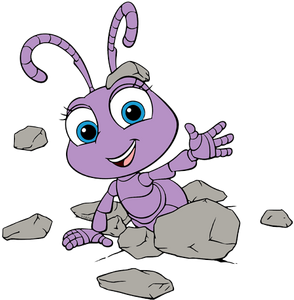 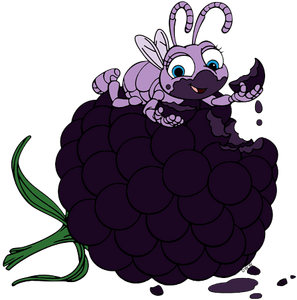 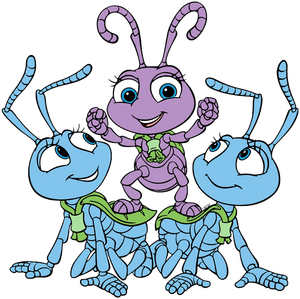 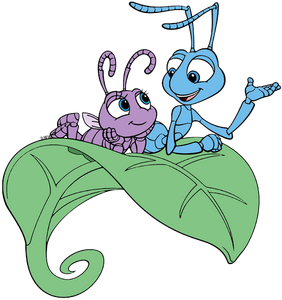 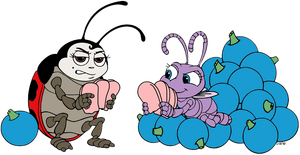 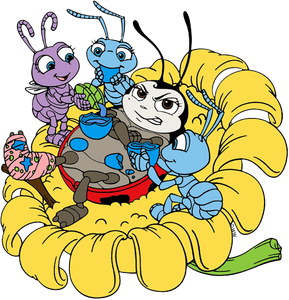 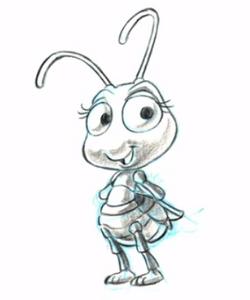 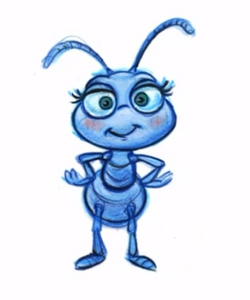 Retrieved from "https://hero.fandom.com/wiki/Princess_Dot?oldid=2296391"
Community content is available under CC-BY-SA unless otherwise noted.