Help her sisters to stop Duchess Rowena from taking over the kingdom and save their father (succeeded).

Princess Fallon is a character in Barbie in the 12 Dancing Princesses. She is one of King Randolph and the late Queen Isabella's twelve daughters.

She is voiced by Adrienne Carter.

King Randolph felt that his daughters were not behaving like "appropriate" princesses, so he invited his cousin Rowena to teach them how to do it. Rowena showed obedience and submission to Fallon and her sisters, so Fallon thought that Rowena was "despicable." Actually Rowena belongs to manipulated the king and surely poisoned him, planning to take over the kingdom after his death. Fallon and her sisters didn't like Rowena's changes and thought that telling her father would stop her, but he thought that Rowena knew what was best for them. The princesses tried to maintain a positive attitude by celebrating the birthdays of Janessa, Kathleen, and Lacey, but Rowena interrupted them and became more severe. When the king was suspiciously absent all day, even though he never missed his birthday.

Rowena always disapproves and becomes impatient, making Fallon and her sisters alienated, so they entered the magical world and got rid of their troubles. Even Fallon wants to remind himself of everythings and dance with a handsome prince, so a golden statue survived and danced with her. Derek jumped into the magical world and told Genevieve that she didn't trust Rowena right. Brutus and Rowena managed to enter the magical world. The princess realized that they had to face their own problems, but before going home, the magical world began to disappear. In their bedroom, Rowena ordered her assistant Desmond to destroyed the stones that lead to the magical world. Rowena went to see Randolph, who made her the queen of the kingdom until he became better. In the magic world, Genevieve and Derek found that the only way to get everyone back home was to dance on the stone that matched the princesses's bedroom. Fallon thought it was very romantic and danced magically into the air with her sisters.

Their mother opened a new passage in the dance hall of the garden, and Fallon said that they would all miss the opportunity of the magical world. When Fallon, her sisters, Derek, Twyla, and Derek's pet bird Felix worked hard to save their father. Fallon and Courtney entered the castle with Genevieve, Derek, Ashlyn, Twyla, and Felix. Another princesses distracted the attention of Rowena's new guards. Fallon and Ashlyn blocked a door, so no guards could enter the castle and interfere with them rescued their father, Fallon is kind enough to make her sisters success. Genevieve and Derek was once again to meet Rowena, who take the magic flower from the magical world became inaccessible. She made a wish for the flower and hoped that Genevieve and Derek would dance forever, but it turned out to be counterproductive and defeated Rowena and Desmond. However, Lacey took some healing water from the magical world and used it for Randolph. When he returned to health, Fallon is innocently worried about her sisters will be awesome and continue to lives their own life. Genevieve and Derek got married, she was proud of her little sisters, and Fallon and her family danced in the garden. 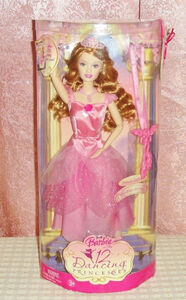 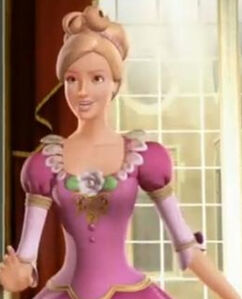 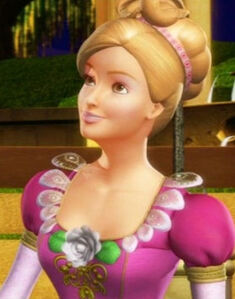 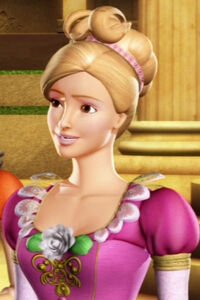 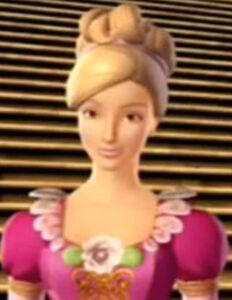 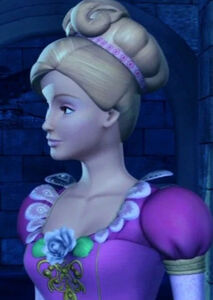 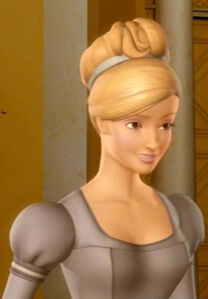 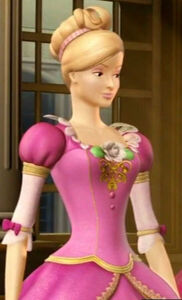 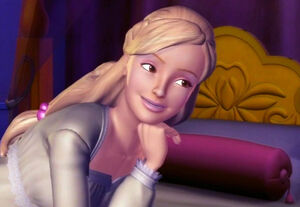 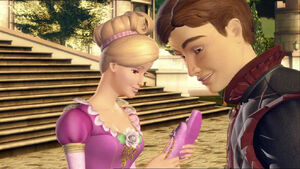 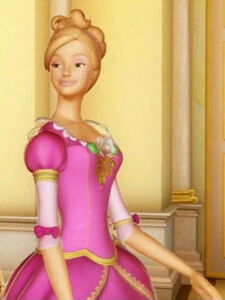 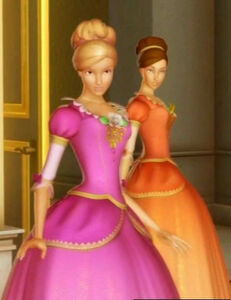 Retrieved from "https://hero.fandom.com/wiki/Princess_Fallon?oldid=1628854"
Community content is available under CC-BY-SA unless otherwise noted.