Spending time with her mother Ariana.

Stop her mother from taking over the kingdom.

Princess Luciana (simply known as Luciana) is one of the supporting characters in Barbie as The Island Princess. She is the daughter of Queen Ariana and unnamed deceased father.

She is voiced by Candice Nicole.

Luciana was chosen as the fiancé of Prince Antonio because she had to marry a princess. She is often helped her mother Ariana to give another chance, but Ariana is being selfish and tried to used her own pain to conquer kingdom. Although Luciana is not very pride, It is terrible to sees Ariana punish the victims.

The relationship between them did not succeed, because Antonio saw Rosella at first glance, and Luciana had little in common with him. In the ending, Luciana didn't marry Antonio. She revealed that she liked the man sitting next to her at the wedding of Rosella and Prince (except that both of them just smiled at each other).

Luciana is very romantic, talking about romance and love, Luciana is a true genius. Luciana is not very adventurous because she would rather stay in a comfortable home. Luciana is often shown to be quite smart, but smarter than the street.

She is also very honest. Only when her mother tried to blame her again, because she knew that her new friend was real and she found that her own mother had poisoned food, she could stand up and serve Rosella.

She was shocked when her mother ran away and knocked Rosella and Antonio down. 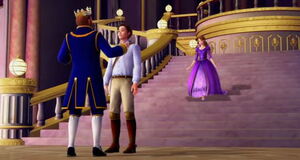 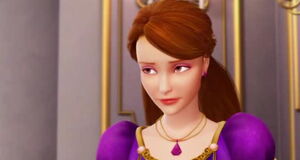 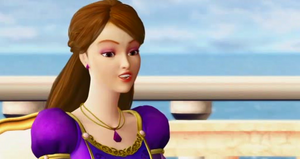 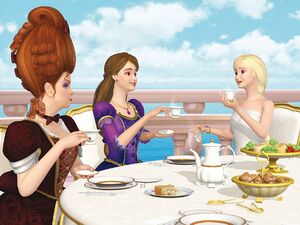 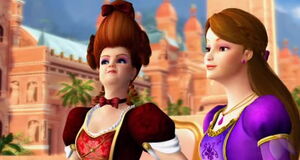 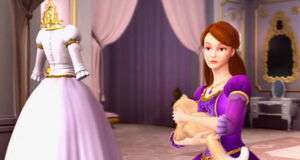 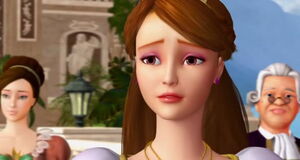 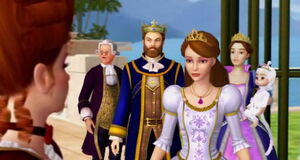 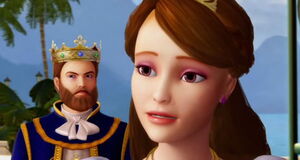 "Unless you poisoned it". 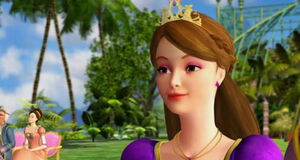 Retrieved from "https://hero.fandom.com/wiki/Princess_Luciana?oldid=1642682"
Community content is available under CC-BY-SA unless otherwise noted.