Princess Mila is the main female protagonist of the 2018 Ukrainian indie film The Stolen Princess. She is Ruslan's wife. As the King’s daughter, Mila has spent all her life experiencing the world only through her vast collection of books. Filled with self-esteem and intelligence, this princess can’t envision a life through an arranged marriage, so naturally she rebels toward her unruly and unrelenting father. It isn’t until the time when true love comes calling that she dreams of living her life as she’s meant to live it – and on her terms.

relationships with family Her father the king : The king and Mila have a strong relationship but the king wants Mila to be safe and get married he speaks fondly of his wife

Her mother the queen; when her father makes a claim she’s just like her mother Mila exclaims’ mother she would have understood me ‘ which raises that they had a good relationship She is kidnapped by Chirnamore to turn her into a statue with her love that powers his spectre

She was voiced by Nadya Dorofeeva. 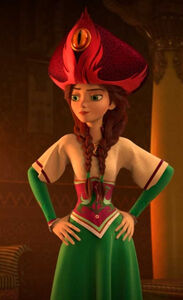 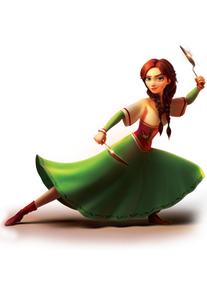 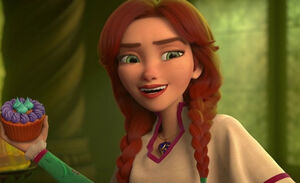 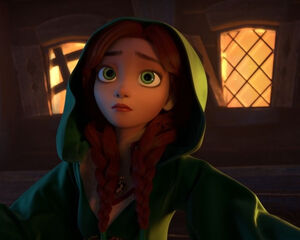 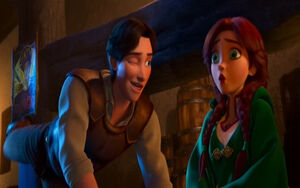 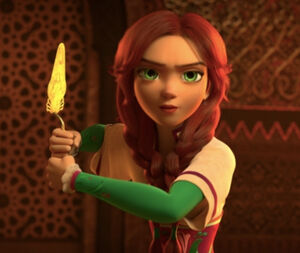 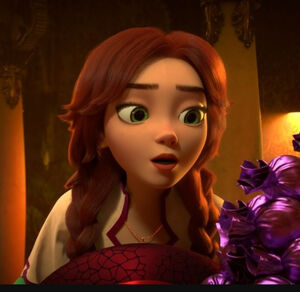 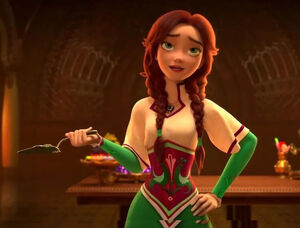 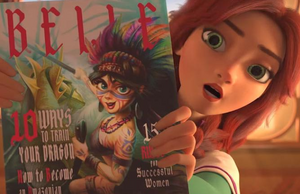 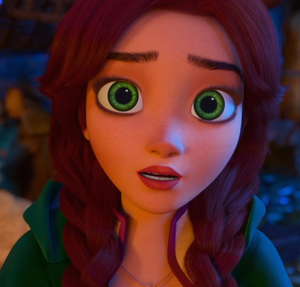 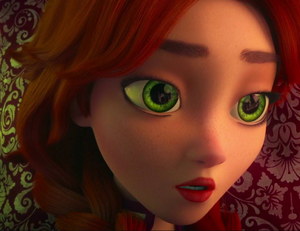 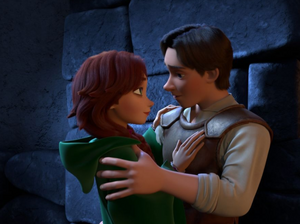 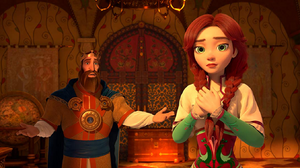 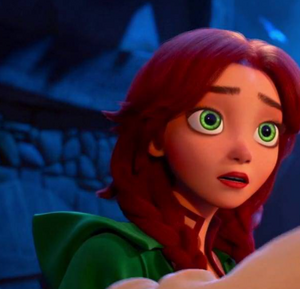 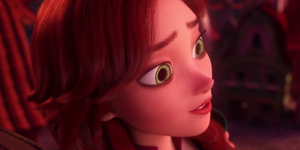