Save Animarium from Master Org and evil threats.

Monarch
Princess Shayla is the supporting protagonist in Power Rangers Wild Force. She is the Princess of the Animarium, a floating landmass that is the last remnant of the lost world of Animaria. She is also the mentor to the Wild Force Power Rangers.

3000 years ago, Princess Shayla entered a deep sleep on the Animarium when it came under attack by the Org. She awoke when the Org began resurfacing, and now guides the Wild Force Rangers in their battle against evil. Shayla is very upbeat and perky, and cares for the Rangers as if they were her own children. Princess Shayla shares a special bond with her protector, Merrick. The two are torn between their duties and their feelings for each other. After the final defeat of Master Org, Shayla returned to her slumber on the Animarium, waiting for the day when she would be needed again. 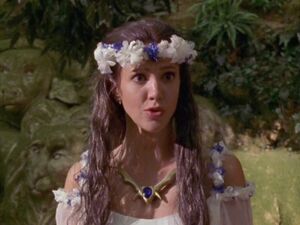 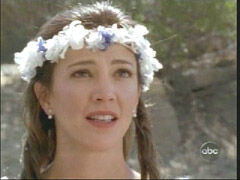 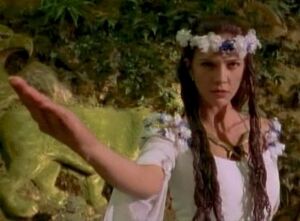 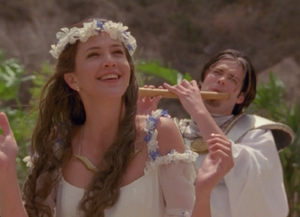 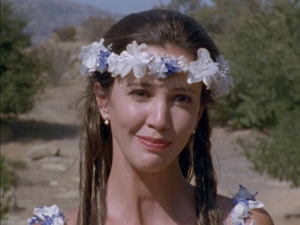