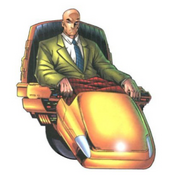 Professor X as played by Patrick Stewart in the X-Men live action films. 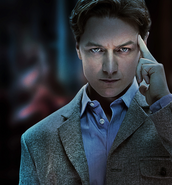 Xavier in X-Men Days of Future Past 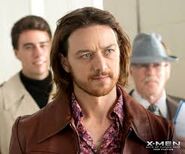 Young Xavier in Days of Future Past

Professor X in Ultimate Alliance
Add a photo to this gallery

Retrieved from "https://hero.fandom.com/wiki/Professor_X?oldid=976810"
Community content is available under CC-BY-SA unless otherwise noted.