Puar is a shapeshifting animal that is Yamcha's life long best friend. Puar's name is a pun on Pu-erh tea.

Puar has an unwaveringly loyalty to Yamcha and carries his orders without question. He also cares for Yamcha's well being, which became evident after the latter dies by the Saiyans.

Puar is a skilled shape-shifter, as displayed throughout the series. Although not a skilled fighter like his best friend Yamcha, Puar (as a young woman) was shown sending Master Roshi flying into a window, due to fighting off the latter's perverted antics during the Universal Survival Arc.

Puar also has the ability to levitate, as he is always airborne while moving around, in the anime's version of the Battle of Gods Saga, Puar was seen flying alongside Yamcha to Bulma's birthday party. 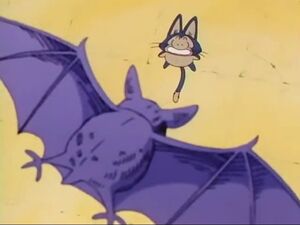 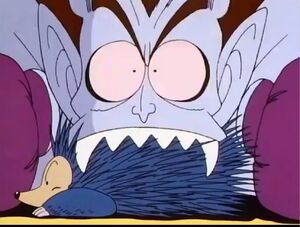 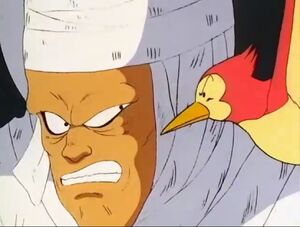 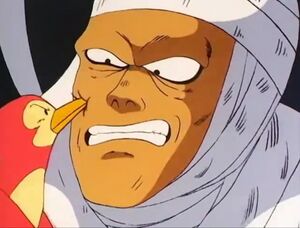