Help Coco Bandicoot on her adventures.

Pura is a recurring protagonist in the Crash Bandicoot series. He's a tiger cub and the pet of Coco Bandicoot.

He is voiced by Misty Lee in Crash Team Racing: Nitro-Fueled.

Pura helped Coco go through the great wall of China and even defeat Doctor N. Gin. Pura is able to somehow pilot an space shuttle which connects with Coco's own and increases its firepower.

Pura is seen during cutscenes, first building a sandcastle during the game's intro cinematic, then in Crash's house. He is also present in the game's ending.

Pura returned as one of the 8 staring playable characters in Crash Team Racing to defeat Oxide in adventure mode. He drives an Indigo kart and is in the same class as Polar, Ripper Roo and (in some versions of the game) Penta Penguin.

Pura (along side Dingodile and Polar) was brainwashed by N. Trance and is a playable racer on N. Trance's team.

Pura is also a playable character in Crash Boom Bang for the Nintendo DS. Pura is able to walk on two legs in this game and has taken to wearing shorts.

Pura can also be unlocked as a playable racer in the moblie game, Crash Nitro Kart 2.

Pura returns in the remaster for Crash Team Racing serving the same role he had in the original game. He is a Turn class driver. 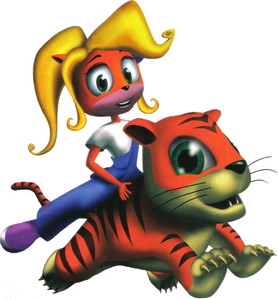 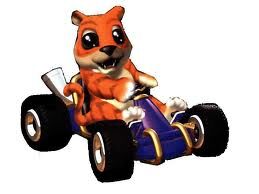 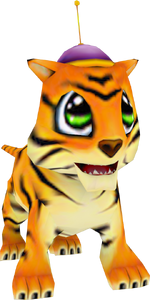 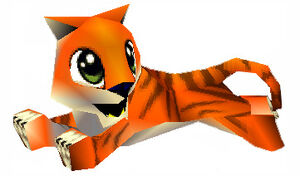 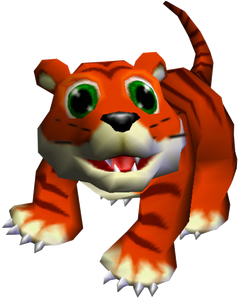 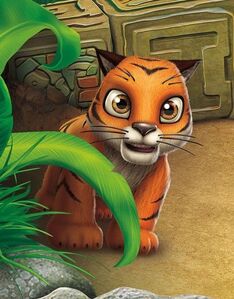 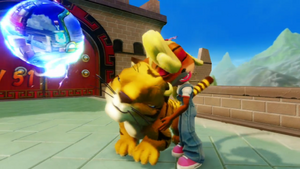 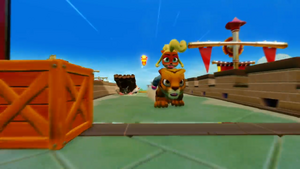