To make his mother proud by proving himself better then every other kid in every way.

Quico (or Kiko) is the anti-heroic deuteragonist of the TV series El Chavo del Ocho. He is portrayed by Mexican actor, Carlos Villagran.

He is seen as a friend and at the same time archenemy for the main hero Chavo. Quico is the most richest and spoiled kid of the Señor Barriga's vicinity. He lives in apartment No. 14, with his overprotective mother Doña Florinda that often spoils his son giving him money to buy sweets and toys, and to protect it from any threat of Don Ramón.

Quico often is portrayed as a bully boy who loves to envy your friends through their candy and toys (especially Chavo), but is always punished and takes beating the other children of the vicinity. However Quico does not despise his friends, although they often arrange fights with Chavo they remain friends despite the rivalry between the social classes all are just kids. As Chavo he proves to be very stupid and idiot, maybe even more than Chavo about him often being cheated and abused by their friends who swear by their lack of intelligence (especially by Chilindrina). For being so dumb Quico often comes to irritate the patience of many adults and let them stressed by their stupid and often offensive messages, but it is always punished for his stupidity.

His father was a sailor named Federico who died in an accident at sea being eaten by a shark when Quico was still a baby. Since the loss of his father he hopes that his mother find a new parent coming to regard their teacher Jirafales a perfect parent, they are ever visiting your home to see his mother every day. Another of his biggest dreams is to get a square ball. Quico is apparently influenced by his mother to despise others with low social status, but he does it because he thinks is right to follow his mother's orders even if your mother is wrong. He and his mother had already surrendered to accept the friendship and company of their poor neighbors, especially on holidays like Christmas or New Year. In addition to El Chavo del Ocho, the character was the main protagonist of sitcoms Federico, Kiko Botones and Ah Que Kiko. In this series, Quico loses his faults and is now portrayed as a good child. 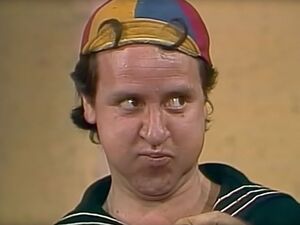 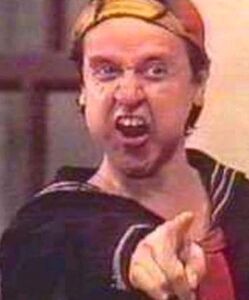 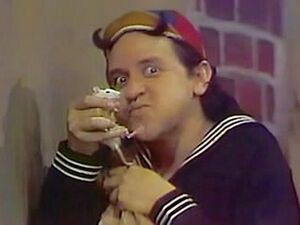 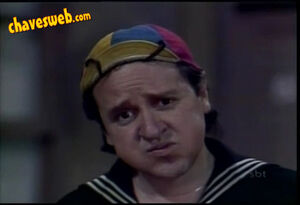 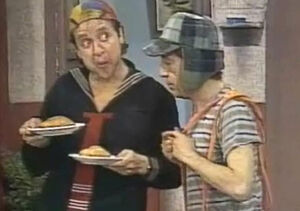 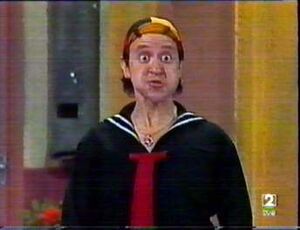