Lucy Quinn Fabray, better known by her middle name Quinn, is a recurring character on Glee. She was a main character up until Season Four where her role was reduced due to her portrayer Dianna Agron's other commitments and projects.

She is an alumna of William McKinley High School where she was captain of the cheerleading squad, president of The Celibacy Club and member of both New Directions and The God Squad. Quinn was also in the prom court in both her junior and senior year, and was the most popular girl in school. She is now a student of Yale University as of her graduation in Goodbye, the twenty-second and final episode of Season Three.

During the first two seasons of the show, Quinn is a really mean and manipulative girl who will do anything to get what she wants, but as the series progresses it is shown that her sweet side is bigger and brighter than her antagonistic persona. She actually appears to be really nice, helpful, and becomes a really great friend of two of her worst enemies, Rachel Berry and Santana Lopez.

She was portrayed by Dianna Agron. 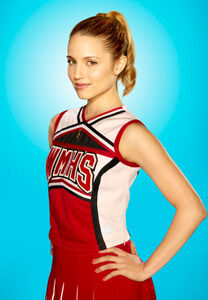 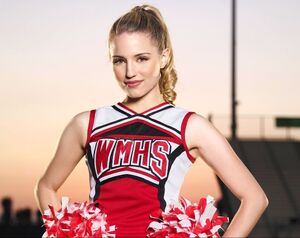 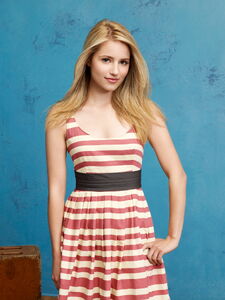 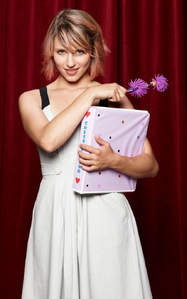 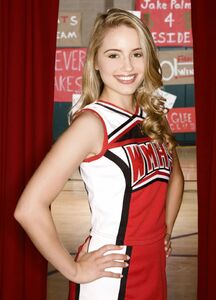 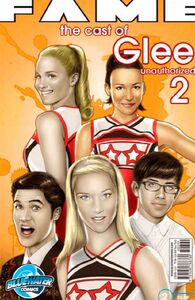