Starfighter
The R-90 Ragnarok is the main protagonist of the 1993 Shoot 'Em Up video game R-Type III: The Third Lightning. It is first R-Craft to be capable of using more than one Force (with the newest additions of the Shadow and Cyclone Forces respectively), thus giving it a wider range of weapons and making it one of the most powerful R-Crafts ever created.

Following the Space Corps' previous successes against the Bydo Empire, the Corps continued to further improve upon its R-Crafts in the hope that they can destroy the Bydos once and for all. Using previous technologies from predecessor crafts, the R-90 Ragnarok was eventually created with newer, more versatile abilities and mechanics that no previous crafts had ever incorporated, such as a more powerful Wave Cannon and the ability to use newer Force devices that the Corps had recently released.

Afterwards the R-90 Ragnarok remained in service as the Space Corps continued to incorporate its technology into newer crafts when the Bydo Empire returned once more.

Unlike its predecessors such as the R-9A Arrowhead and the R-9C War-Head which had limited weaponry, the R-90 Ragnarok boasted the largest assortment of weapons to incorporate in battle for a number of situations. However, some of them are unique to certain Forces and can not be used by the others.

The R-90 Ragnarok in R-Type III: The Third Lightning with the Cyclone Force. 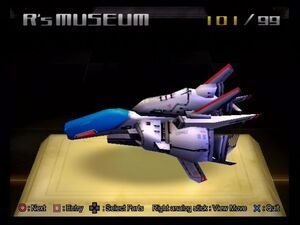 The R-90 Ragnarok in R-Type Final. 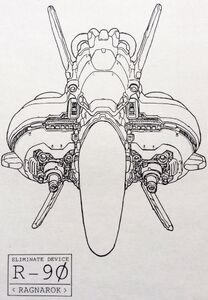 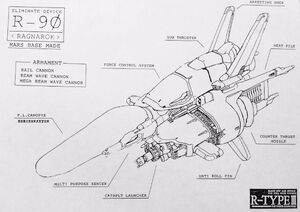 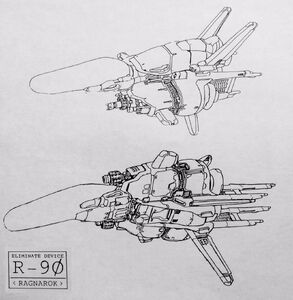 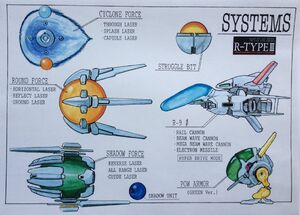 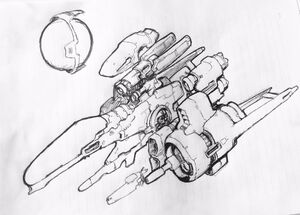 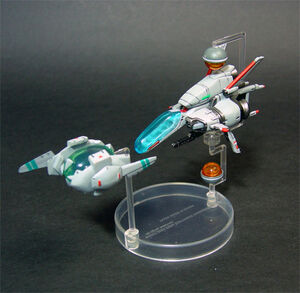