Starfighter
The R-9A Arrowhead is the main protagonist of the 1987 Shoot 'Em Up arcade game R-Type.  It was the first R-Craft created by the Space Corps to combat the evil Bydo Empire. In later years, the craft would be succeeded by stronger more versatile successors such as the R-9C War-Head and the R-90 Ragnarok, but would continue to be used by the Space Corps whenever necessary.

Prototypes for the R-9 were first created in the year MC 0042 (2144 A.D.), in MC 0050 (2152 A.D.), the final prototype was released and was rolled out into service the following year. The R-9 boasted a more powerful wave cannon than previous R-Type designs at the time (roughly 57 times stronger than those of its predecessors), and was the first to be capable of full-manual piloting and make use of the new Bit technology.

Almost immediately, the craft was placed into service to counter the Bydo Empire, and proved itself to be a major success.

In later years, the Arrowhead's design was shown to be inferior against later Bydo forces, thus resulting in the craft being semi-retired in favor of newer R-crafts, however its overall design and technology were used as the primary basis for said crafts, and the R-9A Arrowhead would still be considered a potential candidate for combat whenever necessary.

The R-9A Arrowhead boasts a number of useful weapons to make its combat performance versatile.

The R-9A Arrowhead in its default state.

The R-9A Arrowhead with all of its upgrades. 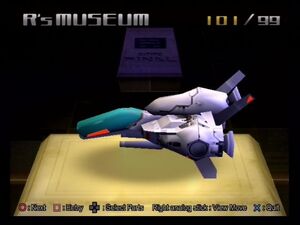 The R-9A Arrowhead in R-Type Final 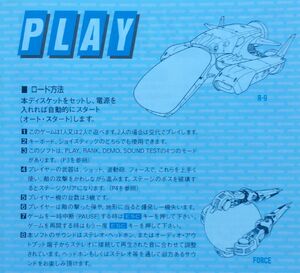 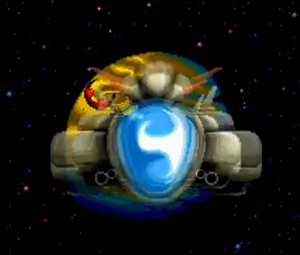 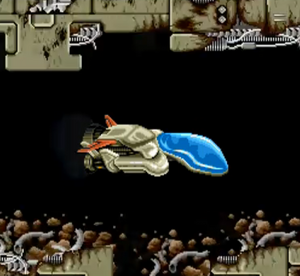 The R-9A Arrowhead escaping to freedom during the ending of R-Type. 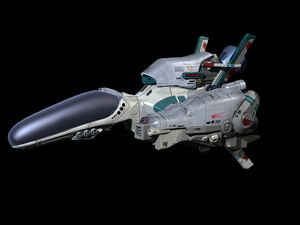 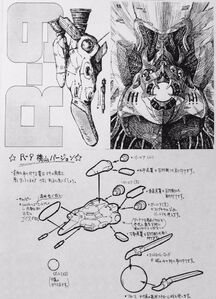 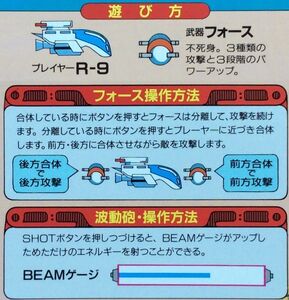 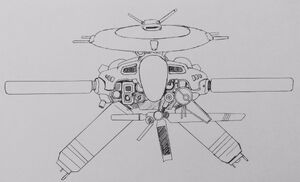 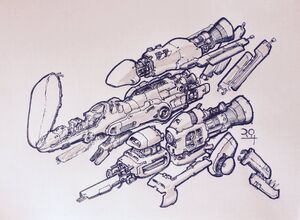 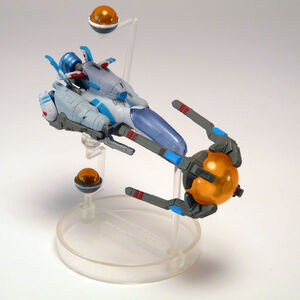