Starfighter
The R-9 Leo is the protagonist of the 1992 Shoot 'Em Up arcade game R-Type Leo. It is a successor R-craft of the original R-9A Arrowhead built in an alternative universe of the R-Type series. Unlike most R-crafts, this one lacks the armament of a Force device for use in combat, relying more on the Bit devices and the Laser Crystal power-ups as an alternative.

In an alternate universe from the main R-Type games, the Space Corps and the Bydo Empire have ended a long ongoing conflict with each other and have finally made peace. As a result, humanity begins a large and ambitious technological project called Project Paradise, which concentrated on the creation of a new planet called Eden for human colonization, with a powerful bio-computer called Major being placed as head of the project. However, not long afterwards Major suffers a malefaction and turns hostile on humanity as a result, building an army of defenses to invade Earth and destroy humanity.

Since the R-9A Arrowhead is presumably retired in this universe, the Space Corps sends a newer R-Type model to counter the new threat called the R-9 Leo. This craft differs from other R-crafts as it lacks a Force device system for use in combat; however the Leo makes up for this armament's absence by having a stronger form of the Bit device known as the Pay Bit, which replicates the primary weapon of the Leo whenever it obtains a laser crystal.

The R-9 Leo is proven to be more than up to the task to destroy Major, and completes its mission successfully.

The R-9 Leo differs from other R-Crafts with notable lack of a Force Device, however despite this, the Leo makes up for the lack of the mechanism with other alternatives.

The R-9 Leo in R-Type Leo with its Psy Bits. 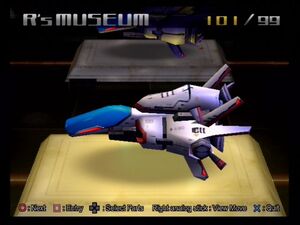 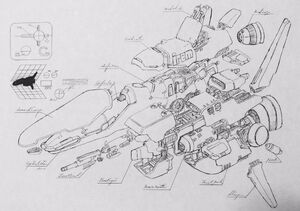 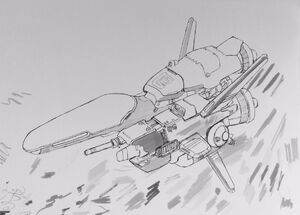 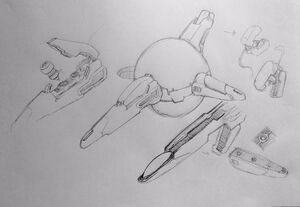 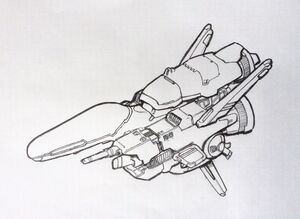 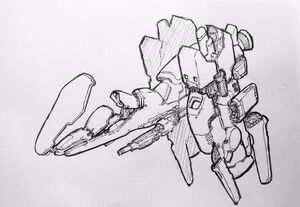 Retrieved from "https://hero.fandom.com/wiki/R-9_Leo?oldid=1831215"
Community content is available under CC-BY-SA unless otherwise noted.