Raffaela "Lina/Lila" Cerullo is one of the two main protagonists (with Elena Greco) of the book series of Elena Ferrante My Brilliant friend. She is Elena Greco's best friend, extraordinarily intelligent and courageous, but also icy and sometimes even wicked.

She is portrayed by Gaia Girace as an adult and by Ludovica Nasti as child.

Like Elena, the novels follow her schooling that she quickly stops, her work at the shoe factory, then her failed marriage with Stephano Carracci, and her new job related to computer science that she practices with her former friend from the neighborhood Enzo Scanno, which will eventually give rise to a new company named Basic Sigh of which Lila and Enzo are the directors; although in reality it is Lina who controls everything.

Fernando is Lila's abusive father, whom he even throws through a window on one occasion; which he later regrets. He often gets mad at his daughter.

Lila's mother has little interaction with her daughter but seems to love her anyway.

Rino is quite dependent on his sister, whom he consults regularly and whom he values very much; they will even invent a shoe model together. In the last volumes Lila even lends money and Rino, and this one invites himself into his sister's business without consulting anyone.

Lila has a conflictive relationship with her son, often yelling at him and considering him a good-for-nothing.

Lila greatly esteems her daughter and loved her very much, to the point of being devastated when she disappeared. 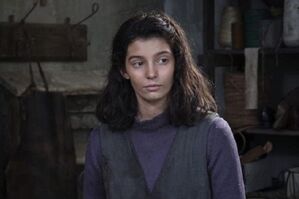 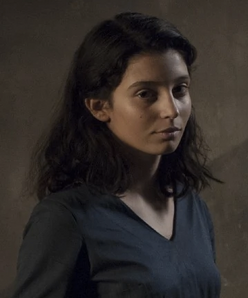 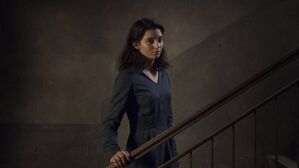