The Wheel of Time

Rand al'Thor is the overall main protagonist of the highly acclaimed fantasy book series, The Wheel of Time. He is the Dragon Reborn, the champion of the Light in the battle against the Dark One, the prophesied savior and breaker of the world, and the reincarnated soul of Lews Therin Telamon.

Rand is a farm boy from a village so remote that they didn't even know they were technically part of a kingdom, Rand had no idea he was adopted until one fateful Winternight when Trollocs attacked his home town. Thereafter he was told by the story's The Mentor that The Dark One was trying to find him (or perhaps one of his two friends, Mat Cauthon and Perrin Aybara), and was convinced to flee. This was just the first step in Rand's journey into discovering that he is a male channeler, The Dragon Reborn, and fated by the Wheel of Time to lead the fight against Shai'tan. 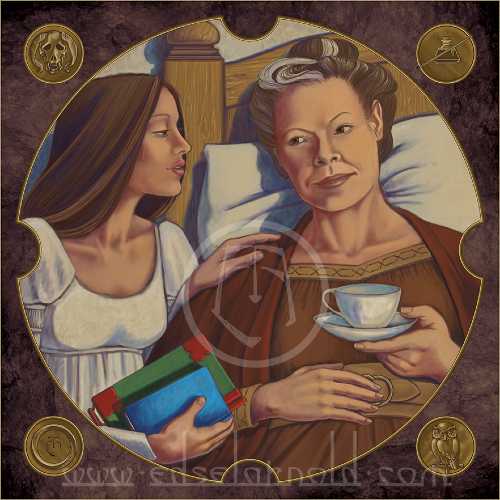 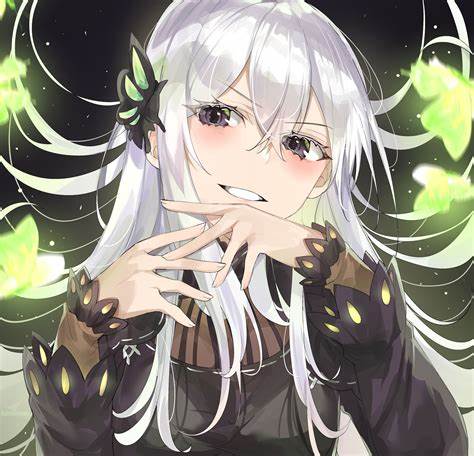