Fighting whenever he feels like it, Being Alone. Being the leader.

Raphael is one of the four main protagonists of the Teenage Mutant Ninja Turtles. He is the most rebellious and hot-tempered of the group who wears a red bandanna and utilizes two sai in battle. He is usually the muscle in the group. He is the second eldest/third youngest of the turtles.

Raphael`s personalities is depicted as being short tempered, aggressive, sullen, maddened, and rebellious. He also has a somewhat turbulent relationship with his brother Leonardo because Leonardo is seen as the group's leader. Raphael and Michelangelo mostly have a love-hate relationship in which Michelangelo frequently antagonizes Raphael.

The origin of Raphael's anger is not always fully explored, but in some incarnations appears to stem partly from the realization that they are the only creatures of their kind and ultimately alone.

Despite his negative personality, Raphael cares of his brothers so much, and he is also loyal. 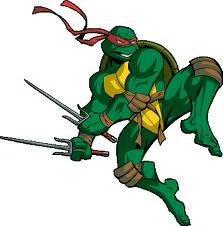 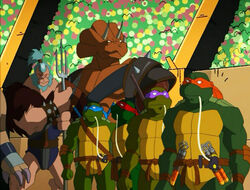 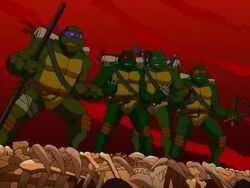 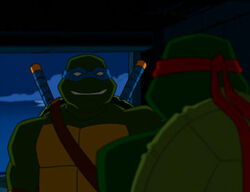 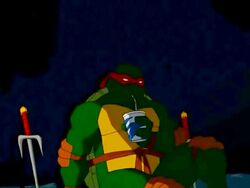 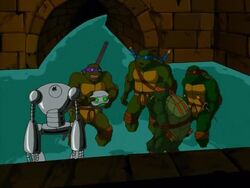 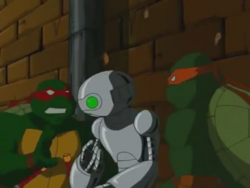 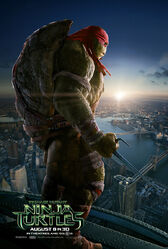 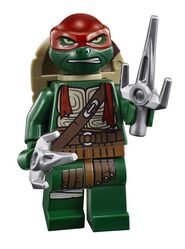 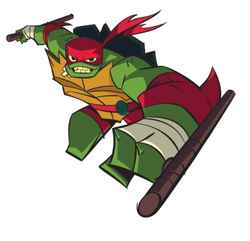 Rise of the TMNT 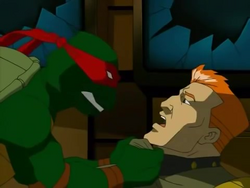 Retrieved from "https://hero.fandom.com/wiki/Raphael?oldid=2199460"
Community content is available under CC-BY-SA unless otherwise noted.