Ray is the character of Dragon Quest (Warrior) IV.

Once a man of the woodcutter who lived in the north of Blanca, in the half-breed who was born between the sky's the woman who descended from the sky, my father for the parents of the whereabouts death by being struck by lightning, my mother brought back to the sky and it is to have been. Without knowing the secret of his birth, but was brought up while being protected by the adoptive parents and the villagers in the secluded mountains of the village in the Blanca north (in the remake graphics Psaro) the mystery of the poet discovered the village it has been destroyed the village to Psaro the Manslayer by, also lost was important people Eliza, the journey alone in order to take revenge. Psaro relationship between the poet of mystery in the FC version has not been clarified. In addition, the appearance of the hero of the time and was happy to be toying fun with Eliza while encouraging the peace living fencing practice in the "Preface" is drawn in the remake. After you have regained peace in the world, the lineage will be to have been passed on to the bride and the children of the sequel "V", which is a far future. 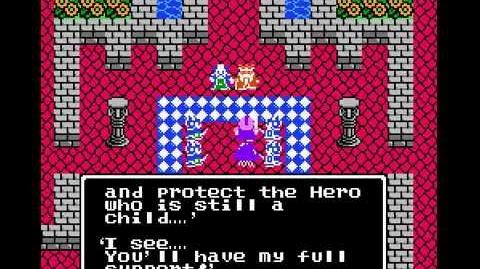 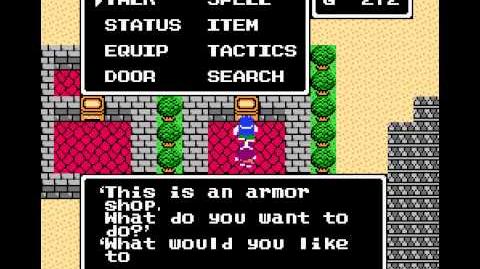 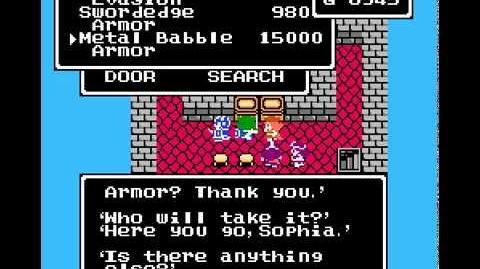 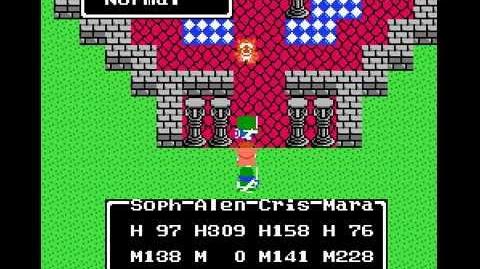 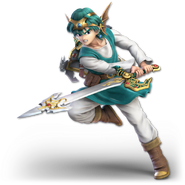 Retrieved from "https://hero.fandom.com/wiki/Ray_(Dragon_Quest_IV)?oldid=1657071"
Community content is available under CC-BY-SA unless otherwise noted.