Owner of Rayna and Rayla's Shop

Spending time with their friends.

Rayna and Rayla are the main characters in the Barbie: Mariposa series.

Rayna is a butterfly fairy who lives in Flutterfield with her twin sister, Rayla. They are bossy and both want glory. They both have crushes on Prince Carlos.

Rayna and Rayla went with Mariposa to find an antidote for Queen Marabella after she was poisoned by Henna. She is braver than her sister Rayla, who became scared of her own reflection. In the beginning, Rayna is very full of herself and believes that Prince Carlos would immediately fall for her. She and her sister Rayla are Mariposa's and Willa's bosses, and she has feels no repercussions whatsoever about ordering Mariposa and Willa around. She sees her two attendants as little more than servants who should do absolutely everything for her.

However, when she and Rayla accompany Mariposa on the search for the Ilios antidote, she begins to change. When Mariposa uses the constillations to get the three of them to the Bewilderness after losing the map, Rayna acknowledges that Mariposa used good thinking skills. Rayna and Rayla also help Mariposa deal with a pair of mermaids similar in personality to themselves. Rayna helps Mariposa find a way to take conchel shells without waking the baby mermaids.

In the Cave of Reflection, Rayna's reflection taunts her about her former feelings about how Mariposa was a "nothing". When Mariposa, heeding her own reflection's advice, asks Rayna to go ahead, Rayna refuses and loudly declares that she wishes to stay behind. When Mariposa's wings transform, Rayna calls them beautiful.

In the end, Rayna, Rayla, Mariposa, Willa, and Zinzie are all presented with crowns by Queen Marabella as thanks for their bravery. Rayna receives a pink crown of flowers.

At the beginning of the movie, Rayna is mean, bossy, rude cruel and selfish. By the end of the movie, she is nice, caring, brave, thoughtful and helpful.

Rayna has pink hair, blue eyes, and pink wings. She is seen wearing pink outfits throughout the movie.

Rayla has a Spanish accent, just like her twin sister Rayna. She isn't as bossy and big headed as her sister, but is still just as stubborn. Rayla, like her sister, has a crush on Prince Carlos, even though at the start of the movie she had no idea what he looked like because he never showed his face in public. Along with her sister she immediately agreed to go on the quest Mariposa was asked to go on, because she thought her reward would be the greatest reward imaginable, Prince Carlos.

Rayla is very into fashion. She and her sister have lots of dresses and like to look sparkly and bright. Rayla and Rayna like to braid thistleburst in their hair, which Willa had to go and fetch for them. Mariposa is her assistant, along with Rayna, and they both expect Mariposa to do alot for them. They didn't really like Mariposa at the start of the movie and didn't believe in her, but at the end, they insisted Mariposa went on to find the antidote.

Rayla has blue hair, blue eyes and blue wings. She is seen wearing blue outfits throughout the movie. 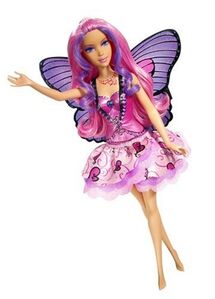 Mariposa, Rayna and Rayla about to be killed by a monster. 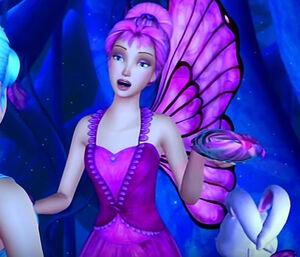 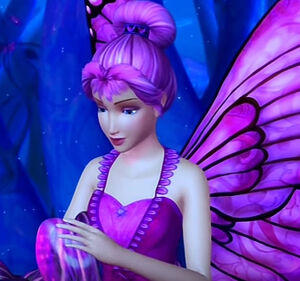 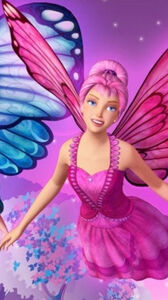 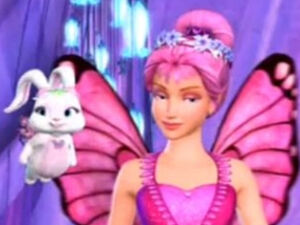 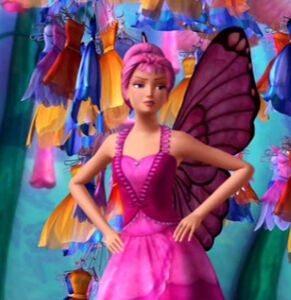 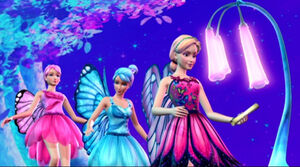 Rayna and Rayla were identical except for colours in the teaser trailer. 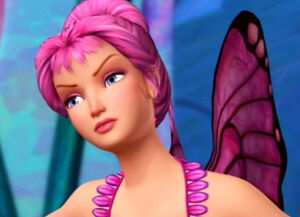 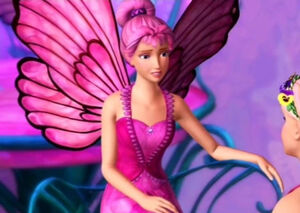 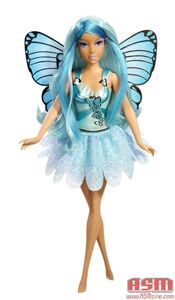 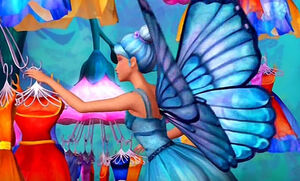 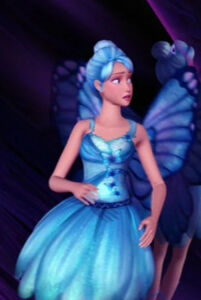 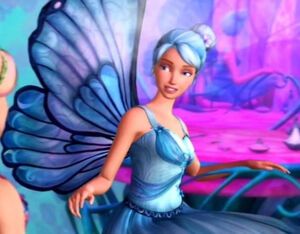 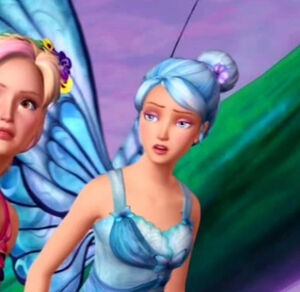 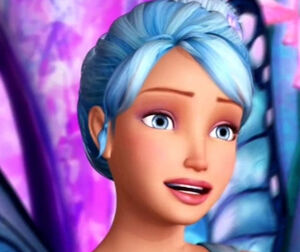 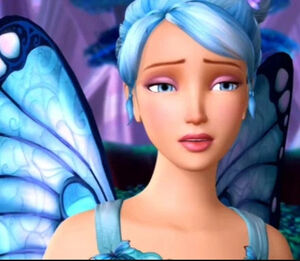 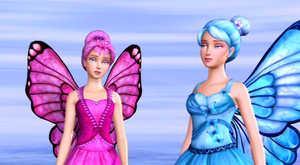 Retrieved from "https://hero.fandom.com/wiki/Rayna_and_Rayla?oldid=1867977"
Community content is available under CC-BY-SA unless otherwise noted.