Alliance to Restore the Republic

After the Clone Wars 19BBY

Defeat the Empire and restore the Republic (succeeded).

Almost immediately after Palpatine's declaring the end of the Republic and the birth of the Empire resistance movements began to crop up. These included The Path, Corellion resistance, Alderaanian Resistance and even some of the remaining Separatist holdouts. Eventually all the different resistance movements coalesced into the Rebel Alliance, who represented the main heroes of the Original Trilogy, and all of the Original Trilogy's main heroes were members or allies to the Rebellion at some point or another.

The Rebellion's war with the Empire initially went poorly before Rebel agents managed to acquire the plans to the Empire's ultimate weapon, the DS-1 Orbital Battle Station, also known as the Death Star. From there the Rebellion was ultimately able to analyze the plans and discover the Death Star's weakness, a ray-shielded thermal exhaust port that led right to the main reactor core, at which point they mounted a daring attack on the battle station as it arrived to destroy their headquarters on the Yavin IV moon in the Battle of Yavin. Incredibly, the Rebellion triumphed, and with the Death Star's destruction, the Rebellion's hopes were renewed and victory at last became a possibility. Tragically though, the Empire would strike back, and the Rebellion was forced to constantly move from one hideout to the next to avoid the Empire's wrath, one such hideout being Echo Base on the remote ice world of Hoth, leading to the Battle of Hoth, which proved to be a crushing defeat for the Rebellion despite getting many of their troops, ships, and supplies off-planet and past the Imperial Navy's blockade led by their powerful Death Squadron, which included the Imperial flagship Executor.

The Galactic Civil War's climax came with the Battle of Endor, where the Rebellion launched an attack on the Empire's second Death Star, this one protected by a shield generator due to not being completely finished, and having learned that Emperor Palpatine himself would be on-board the battle station. Destroying it with him aboard would cut the head off of the snake as without the Emperor, the Empire would collapse into chaos. Going to the forest moon where the shield generator was located, Rebel Commandos led by Leia Organa and Han Solo destroyed the shield generator, allowing the Rebel fleet to destroy the second Death Star. It was also during this battle that saw the destruction of the Imperial flagship Executor as well. With the destruction of the Executor and Death Star II, and also the deaths of Emperor Palpatine and Darth Vader, along with thousands of Imperial men and materials, the Empire was left crippled beyond repair and the Rebellion began the long process of restoring true, good order to the galaxy. In both the Canon and Legends continuities the Rebellion was reorganized into a New Republic in the months following Endor. 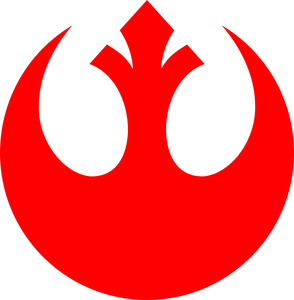 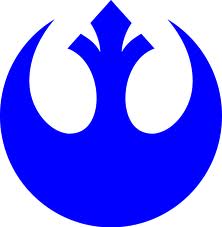 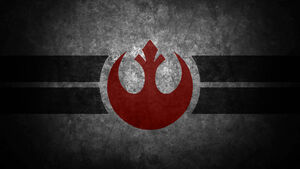 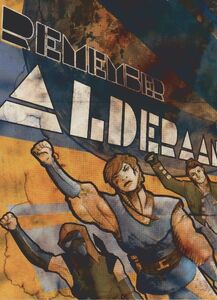 After the destruction of Alderaan, this propaganda is used by the Rebellion. 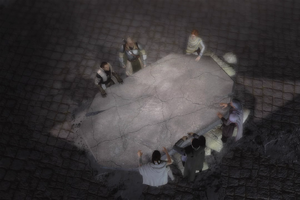 The Alliance is born by the rebels on Corellia 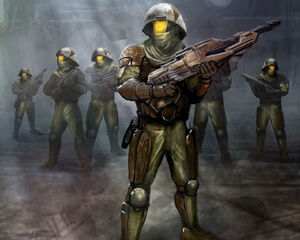 Rebel Troopers, the basic infantry of the Alliance. 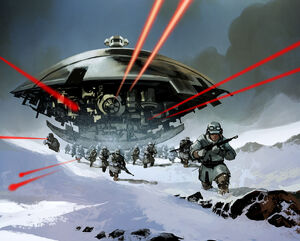 The Rebels escorting the Alliance GR-75 medium transport during the Battle of Hoth. 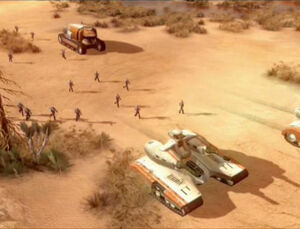 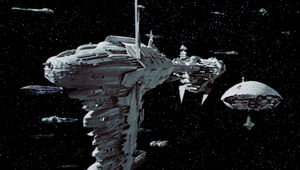 A group of starfighters in the Alliance Fleet. 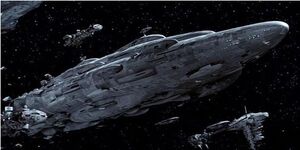 The Home One,the flagship of the Rebel fleet 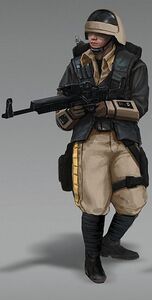 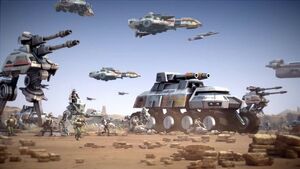 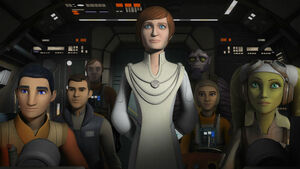 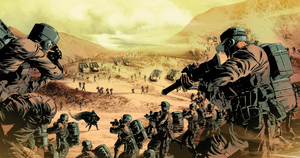