Eliminate all Angels for Gendo. (Rei-II; succeeded)
Betray Gendo Ikari for using her and reunite with Lilith to initiate Third Impact herself. (Rei-III; succeeded)

Rei Ayanami is a main character of the Gainax and Tatsunoko anime television series Neon Genesis Evangelion, as well as its manga adaptation, movie continuation The End of Evangelion and reboot film quatrology Rebuild of Evangelion.

Artificially created clone of deceased Yui Ikari, Rei Ayanami serves as secondary protagonist in original TV series, one of main characters in manga adaptation, main antagonist (alongside SEELE) in The End of Evangelion, and major character in Rebuild of Evangelion. While her original body called Rei-I was strangled to death by Naoko Akagi after calling her an "Old Hag", her second and main body called Rei-II appears in most of episodes and works for Gendo Ikari as the pilot of Evangelion Unit-00, often alongside Shinji Ikari and Asuka Langley Soryu.

Following Rei-II's sacrifice to defeat Armisael the 15th Angel, she was replaced by Rei-III who proceeded to initiate apocalyptic event called the Third Impact after helping in Kaworu Nagisa's defeat, betraying and severing Gendo Ikari's hand (which contained Adam), as well as allowing herself to be absorbed into Lilith's body. She ultimately perished like her predecessors, but not before converting souls from entire human race's population into collective being.

In the beginning, Rei rarely interacts with others except for Gendo, with whom she has a distant relationship but is initially very loyal to. She appears to be emotionless and socially withdrawn with everyone else.

Even since the beginning of the series, it was noticeable that something was genuinely not right about Rei, because when Shinji visited her in her apartment and caught her still with a towel, she wasn’t embarrassed nor upset with him, even when the latter accidentally fell on her and touched her chest by accident.

Later in the series, she finally shows genuine emotion, like the ability to become sad and cry. She also develops relationships with others, especially with Shinji, with whom she becomes friends with. Conversely, however, she develops a rather antagonistic relationship with Asuka, though the antagonism is pretty much solely from Asuka's side since she can't stand how emotionless she generally is, to the point she compares her to a doll. 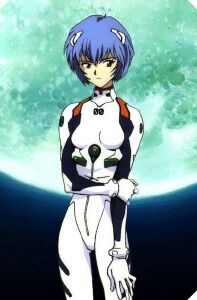 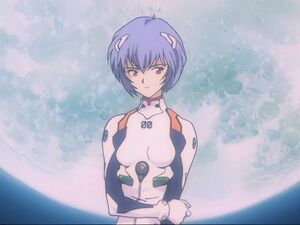 Rei Ayanami in the opening. 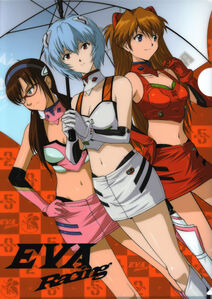 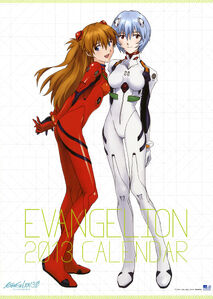 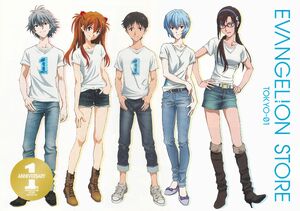 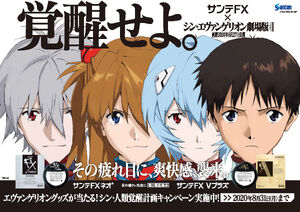 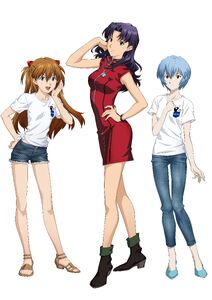 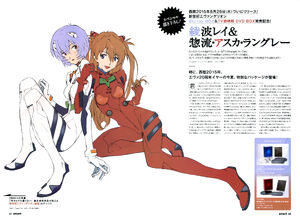 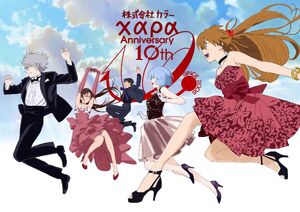 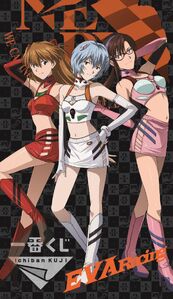 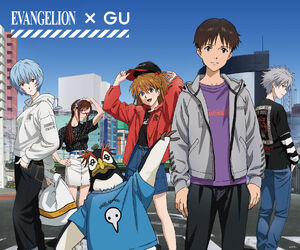 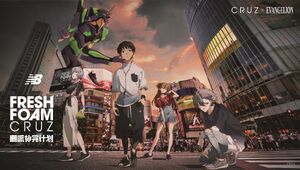 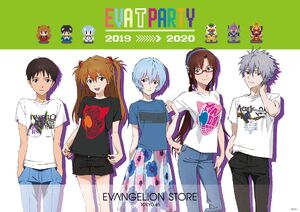 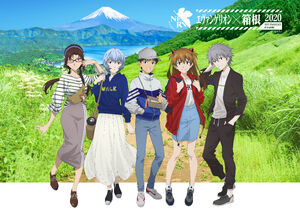 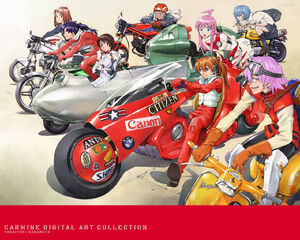