Damsel Teenager
Renee Michelle "Rennie" Wickham (c. 1984 - July 2009, in comic series) was a student at Lakeview High School and the female protagonist of the 1989 slasher film Friday the 13th Part VIII: Jason Takes Manhattan and later a member of the Nightmare Warriors. She is the niece of the abusive and corrupt teacher Charles McCulloch.

At age thirteen, Rennie nearly drowned when her Uncle Charles McCulloch tried to teach her how to swim, rendering her aquaphobic as a result. Rennie, along with her boyfriend Sean Robertson, were the sole survivors of the Lakeview High school murders, managing to evade Jason Voorhees on his rampage through Manhattan.

After the murders on the S.S. Lazarus, Rennie Wickham, Sean Robertson, Toby, Julius Gaw, Colleeen Van Deusen, and Charles McCulloch, escape before the ship sinks sometime later they reach Manhattan but are attacked by gangbangers, the gangbangers then kidnap Rennie but with the help of Sean she is able to get away, they soon reunite with the others who also brought a cop along with them to search for Toby and Julius, Jason then appears and kills the cop, they escape when Rennie gets into the drive's seat and runs Jason over but after tunring into another alley she hallucinates seeing a younger version of Jason and decides to run him over but instead crashes the car, Rennie, Sean, and Charles all manage to get out of the car before it explodes but Collen doesn't and as a result she dies, sometime later Rennie and Sean meet a Sanitation worker but Jason kills the worker, they were able to get away from Jason.

In the comic book series, Freddy vs. Jason vs. Ash: The Nightmare Warriors, Rennie, was killed by Maggie Burroughs, after she reveals herself to be Freddy Krueger's daughter, Kathryn Krueger. 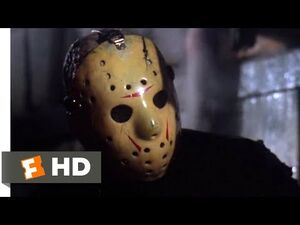 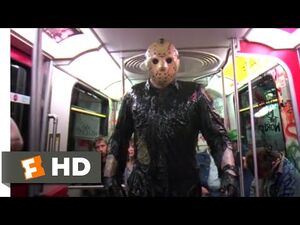 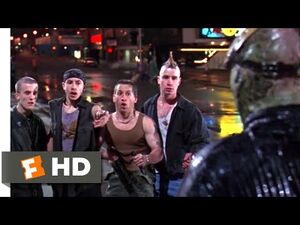 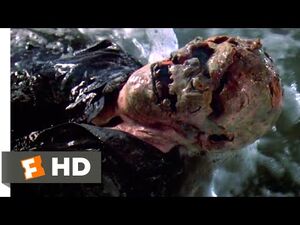