No information
Renshō Sorinozuka is one of characters in the Japanese manga series and anime, Inu x Boku SS. He is an Ittan-momen descendent with a water lily.

He is voiced by Yoshimasa Hosoya in the Japanese version and David Wald in the English version.

He have tattoo across his tanned skin.

He has known Ririchiyo since they were children and acts like an older brother, keeping her company, as Ririchiyo tended to be isolated due to her attitude and family status. He also earns Sōshi's trust because of this. His SS Agent is Nobara, who, despite their bickering, he has a close relationship with. He has a very lazy personality. He is fairly popular to girls but according to him, the relationship is always ended by the girl.

After the timeskip, he has cared for Ririchiyo for the past year, and supports Ririchiyo after she loses her memories. When Ririchiyo is stuck in her recovery of getting her memories back, he is the one who triggers Ririchiyo's memories and makes them return. 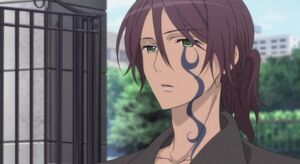 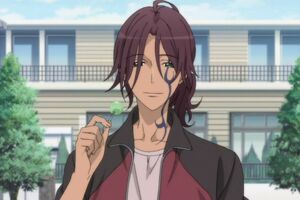 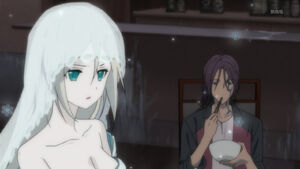 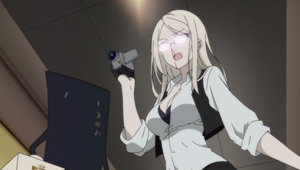 Retrieved from "https://hero.fandom.com/wiki/Rensh%C5%8D_Sorinozuka?oldid=1880250"
Community content is available under CC-BY-SA unless otherwise noted.