Save the galaxy from Emperor Palpatine, the Sith Eternal, and the First Order.

Prevent the Sith Eternal from deploying its fleet, the Final Order, from Exegol and establishing a new Sith Empire. (both succeeded)
Restore the New Republic.

The Resistance was a military resistance movement that was led by Leia Organa in the Star Wars franchise and the main protagonist faction of the Star Wars sequel trilogy.

The Resistance was able to secure funding and equipment from sympathetic individuals in the New Republic Senate. These included T-70 X-wing starfighters which were more advanced than the T-65B X-wings used by the Rebel Alliance.

The Resistance adopted an insignia used by the Rebel Alliance. Leia Organa became the main leader of the group, adopting the title of General. Admiral Ackbar was another important Resistance leader. The Resistance adopted the the Rebel Alliance's symbol. They first made their headquaters on D'Qar. The headquarters served as the command center for the X-wings. Their military forces were known to fight the First Order with hit and run methods.

After Starkiller Base destroyed the New Republic's capital in the Hosnian system, the Resistance staged an attack led by Han Solo, Rey, Chewbacca, Finn, and Poe Dameron. Solo and his companions were able to disable the shielding, and Dameron was able to destroy a vital conduit with his fighter, causing the weapon to explode.

After Starkiller Base was destroyed the First Order begin to take over the galaxy and almost drive the Resistance into extinction by destroying their base and left the remaining survivors fleeing in the Millennium Falcon.

The Resistance then set up a base on a jungle planet and learned in horror that Emperor Palpatine came back to life and planning to unleash the Sith Eternal’s fleet of Xyston-class Star Destroyers, the Final Order, upon them if the worlds don't surrender to the First Order. The Resistance mobilize their forces to stop the Sith Eternal forces, including the Sith fleet, but were outnumbered. Generals Poe and Finn got reinforcements from Lando and Chewie and a whole fleet of ships reinforced them. They destroyed the remaining Sith forces by hitting the Sith Star Destroyer’s underbelly cannons, which ignite the main reactors of the planet-destroying warships. After the Palpatine's death, people rise up against the First Order across the galaxy and the Resistance returned home to celebrate their victory against Palpatine and the Sith Eternal. 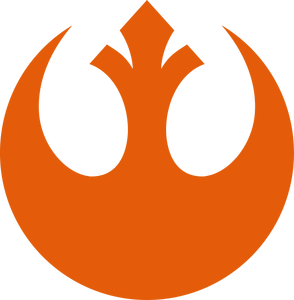 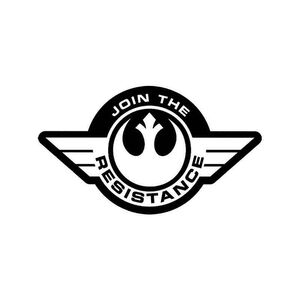