Rhys (Tales from the Borderlands)

Tales from the Borderlands

Show up Vasquez.
Find the Vault of the Traveler with the group.
Prevent Handsome Jack from killing his friends.
Rebuild Atlas (all succeeded)

I'd fix Pandora. There's some good people down there - and they deserve better than a world full of Psychos.Rhys describes his plans as CEO of Hyperion.

Rhys is on of two protagonists of Tales From the Borderlands.

Depending on the choices you make, Rhys can be a greedy, albeit lovable idiot that shows kindness and loyalty towards his friends, or a self centered corrupt official that would be willing to do anything for power. He later returns as a supporting NPC protagonist in Borderlands 3.

Biography (depending on player choice)

Rhys is a high class employee at the Hyperion corporation. Rhys can be described as a greedy, self-centered and egotistical man who looks down on lower class people just like everyone who works at Hyperion, but what makes Rhys stand out over the others is that he is capable of showing compassion for others. If prompted to, he can decide to hold out a helping hand for the struggling people in Pandora. Although at the start of the game his ambition is to be like Handsome Jack, he has also shown guilt for the actions of Hyperion and even Handsome Jack himself later on; as he comes to realize how much Handsome Jack and Hyperion made life on Pandora even worse for the civilians who barely survive one day on the deadly planet.

Rhys is loyal towards his few friends & would not be willing to betray them for his own personal gain. Rhys' goal is to make himself a powerful high ranking official in the Hyperion corporation alongside his friends so the people closest to him can live a good life. Without friends or family by his side, Rhys considers becoming successful pointless.

After Rhys was demoted to Assistant Vice Janitor by his boss and former rival Hugo Vasquez, Rhys went to Pandora alongside his friend Vaughn to steal the deal Vasquez had made with August, Sasha, and Fiona to buy a vault key (vault keys are worth a high price, and owning one is guaranteed to get a high paying job at the Hyperion corporation, and that is without mentioning the fame one would earn). Unfortunately, the deal went bad when bandits stole the 10 million dollars required to purchase the vault key; and the vault key was reviled to be a fake created by Fiona, Felix and Sasha to trick Hyperion and steal the 10 million dollars from August. Rhys is forced to survive on Pandora along side Vaughn, Fiona, and Sasha while Hugo Vasquez wants to kill him for almost ruining his career, while August also wants to murder them for being a part of the deal.

Almost all of these heroic acts are all determinable. All of the acts in Episode One are determinable, and depending on the player choices made, the story will result with Rhys being a more supportive and benevolent character.

Episode Five: The Vault of the Traveler 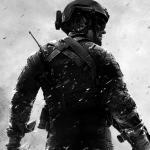 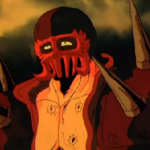 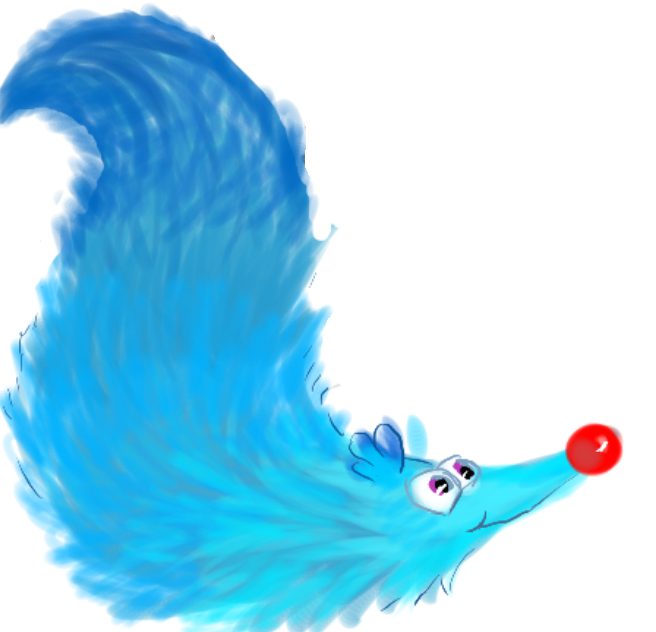