Fighter
Richard Sampson is one of supporting character in the Digimon Data Squad. He is partner of Kudamon.

He is voice by Taiten Kusunoki in the Japanese Version and Jamieson Price in the English Version.

He have dark blue hair.

When issuing orders, very little emotion besides authority drips out.

He is the Commander of DATS Japan, giving the three main members their orders. He also worked with Yushima as a private investigator, which led to them joining the expedition to the digital world and meeting Spencer Damon.

He follows the Bio Hybrids into the Digital Gate and has Kudamon jump straight to the Ultimate Level so as to buy the others time to get away, with them able to keep the Hybrids in a stalemate despite being outnumbered. 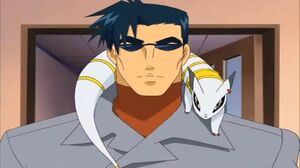 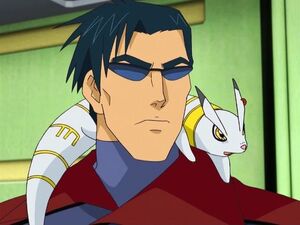 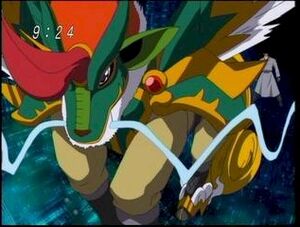 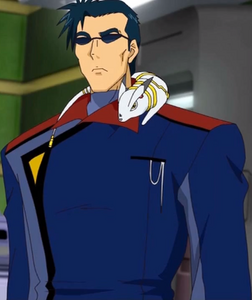 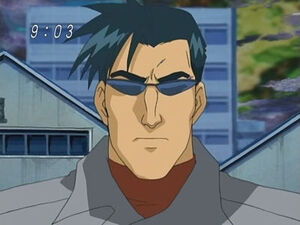 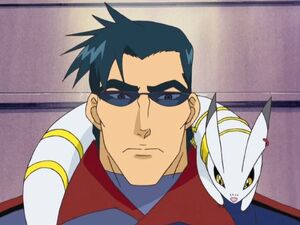 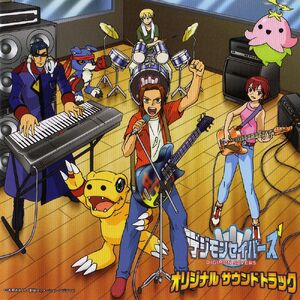 Marcus Had A Band 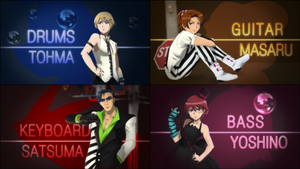