Riku Azami is the main protagonist of the sport seinen manga, Rikudou.

Riku is a periwinkle haired individual with silvery eyes. He has permanent scars on his body from the abuse he suffered as a child, and later becomes very muscularly developed for a teenage due constantly training. He boxes with the gloves given to him by Kyousuke Tokorozawa as a child, which are in bad quality due to the constant use.

Due his past, Riku is very introverted, who does not converse much with anyone and he's often ridiculed for murdering. This constant feed of negativity doesn't seem to bother him too much, but would be a reason for his introverted nature. 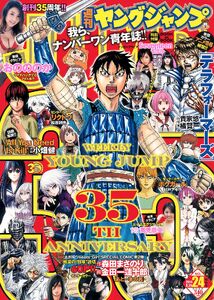 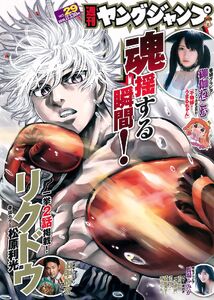 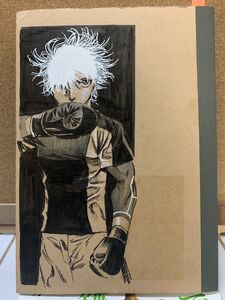 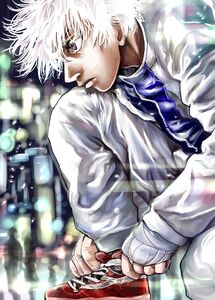 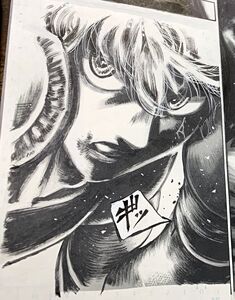 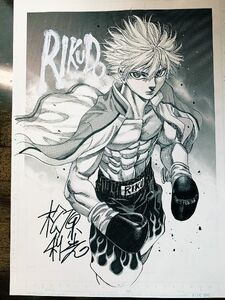 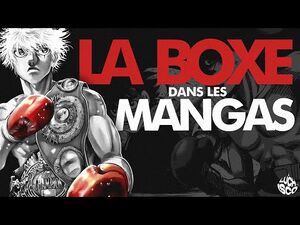