Queen's Chair of the Guardians

Magical Girl
Rima Mashiro (真城りま, Mashiro Rima) replaces Nadeshiko Fujisaki as the new "Queen's Chair" of the Guardians. She is a character in the manga and anime series Shugo Chara!, and one of the main protagonists of the story.

She voiced by Sayuri Yahagi who also voices Karin Maaka.

Although Rima is the same age as Amu, she is extremely petite, cold, and has relatively poor athletic ability. Most of the boys in her class admire her because of her beauty and passive personality, while the girls are annoyed by her because of her arrogance. She "fake-cried" when she knew that Nadeshiko was Amu's best friend, though Nagihiko is the only one who can see right through it. Some call her "The Goddess of Comedy".

After seeing how Amu worked hard to cleanse X-Eggs, she began to join in with athletic activities. Slowly, she develops a close relationship with the Guardians. She was nearly kidnapped once, and because of that her parents always worry and take her home everyday after school. This is also what leads to their frequent arguments which often upset Rima and lead them to ignore Rima's well being, despite their arguments being about the other caring more for work than Rima, and ultimately leads to their divorce. This may have also been what has led to Rima's cold personality, as she was shown to smile often and make her parents happy by making funny faces when she was younger before the kidnapping incident. However, after the incident, her parents failed to pay attention to her. This led to her seeking comfort in Kusukusu, who she feels was the only one to listen to her and could confide to in her love of comedy (which conflicted with her appearance) until she joined the Guardians, and started opening up to others with the first being Amu.

Kusukusu has also stated that Rima hates her pretty face and wanted a funny face because she felt if she was born with a funny face instead it would suit her interest in comedy and also help her parents smile when she made funny faces to cheer them up. She also stopped smiling because she was kidnapped for being cute and since then has hated her cute face which looked cuter as she smiled, but this does not prevent her from using her cute face to manipulate others (particularly boys) to do what she wants. 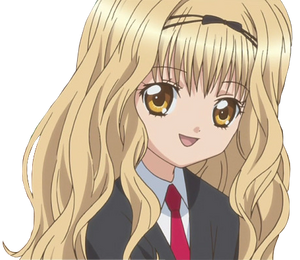 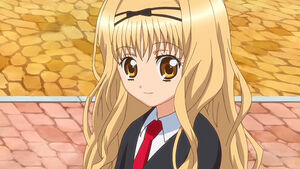 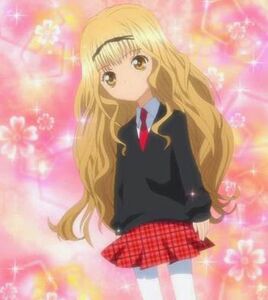 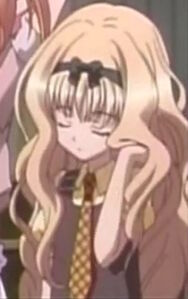 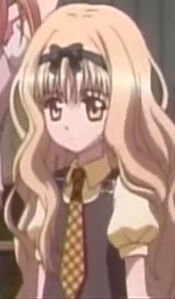 Add a photo to this gallery
Retrieved from "https://hero.fandom.com/wiki/Rima_Mashiro?oldid=1861165"
Community content is available under CC-BY-SA unless otherwise noted.