Kwami
Roaar is one of the supporting character from Miraculous: Tales of Ladybug and Cat Noir, and the kwami that is connected to the Tiger Miraculous and with her power, its wearer can use the panjas bracelet to transform into a tiger-themed superhero, the current wearer being Juleka Couffaine.

She is voiced by Caroline Combes in the French Version and Sandy Fox for Season 3 onwards in the English version.

She is a small tiger-like creature with dark magenta color, dark purple stripes, her eyes are light orange.

When being commanded by those who are demanding or rude, Roaar will refuse help and criticize them on their recklessness such as she did with Chloé. Like all the other Kwamis, she too has a deep sense of responsibility on how her powers should be used.

Roaar is also fierce and confident. She prefers her Miraculous be wielded by a holder who is not afraid to raise their voice.

Like all kwamis, Roaar can fly, levitate, phase through solid objects, and carry things that are bigger than her.

Roaar can transform the holder of her Miraculous into a tiger-themed superhero by going inside their Miraculous.

As a kwami, Roaar gives the wearer the power of and transforms them into a tiger-themed superhero by entering the Tiger Miraculous. Although unable to communicate to the wearer while they are transformed but can communicate to their transformed holders through their weapon-phones, Roaar usually knows what is going on during that time. Whenever the wearer uses Collision, Roaar begins losing power and eventually can't retain the transformation any longer, leaving the panjas bracelet and reverting the wearer back to normal. Roaar is exhausted and out of energy afterwards, so to be able to transform the wearer again, she must refuel by eating food. 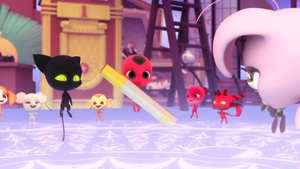 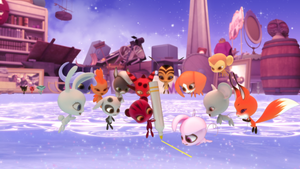 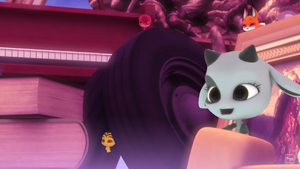 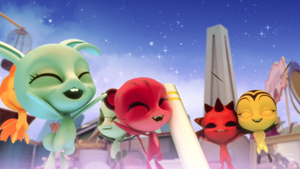 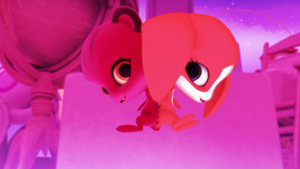 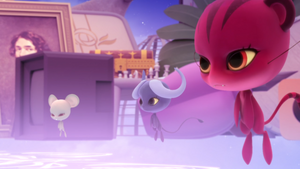 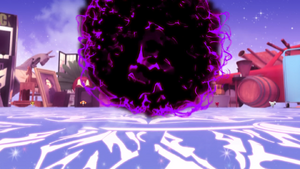 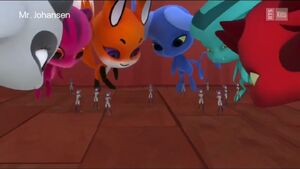 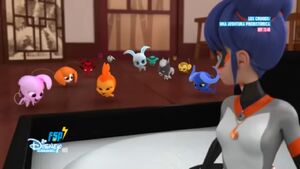 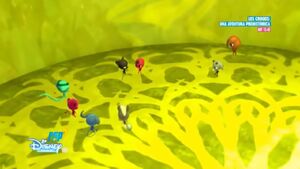 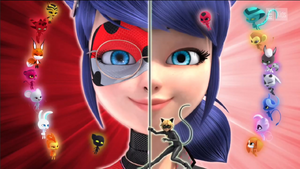 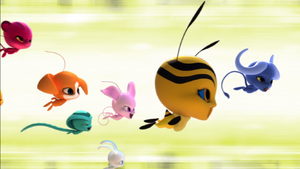 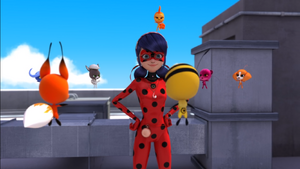 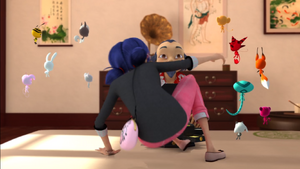 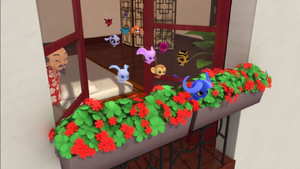 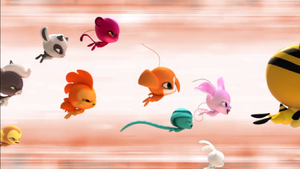 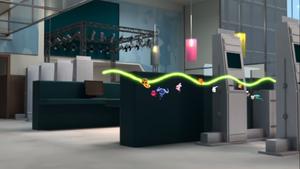 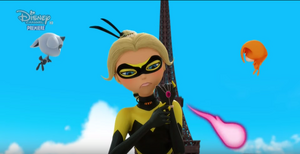 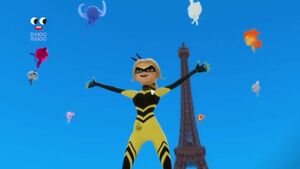 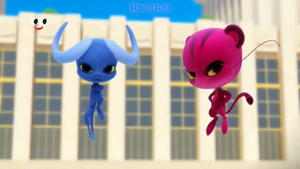 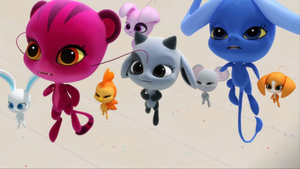 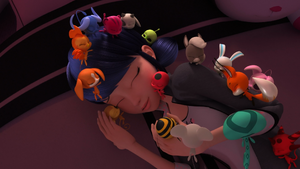 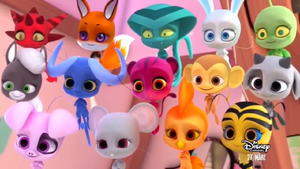