To get her magic from Malucia

Mermaid
Romy is a character from Barbie and the Secret Door. She is a 'mermaid who lives in Zinnia, the kingdom Princess Alexa discovered behind the secret door. She, along with every other creature in Zinnia, has lost her magic, and thus her tail, because Princess Malucia stole it. She becomes friends with Alexa and together they all fight to get their stolen magic back and save Zinnia.

Romy has light skin, strawberry blonde hair, and brown eyes. She has blue earrings, and shells and starfish shaped decorations in her hair, with clips to hold her hair back in a low ponytail. She wears her hair in She is first seen wearing a blue and purple dress that has jewels on it. Some jewels are shaped like starfish and shells. Her shoes are pointy, flat, and purple. There are blue shells on the ankles and toe of the shoe.

When she is outside the glade, has has a bow and quiver with arrows that matches her outfit. She is later seen with a bob hair cut, a pink necklace with a shell on it, and a blue dress. The dress has a pink band around the waist that has another pink shell on it. When she has her tail back, it is pink and blue with shimmery scales. 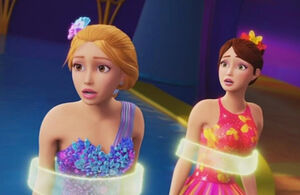 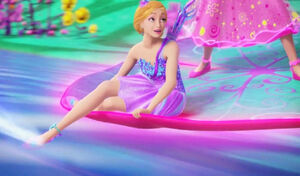 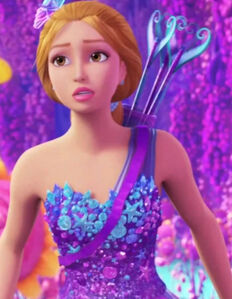 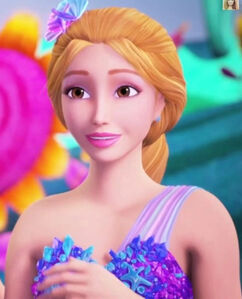 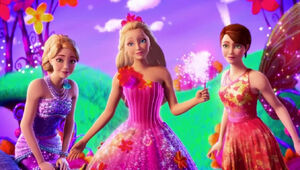 Add a photo to this gallery
​

Retrieved from "https://hero.fandom.com/wiki/Romy?oldid=1639707"
Community content is available under CC-BY-SA unless otherwise noted.