To fight evil other digimon

Digimon
RookChessmon is a minor hero in Digimon Data Squad. He has two gatling guns and on on his head. He is the Ultimate form of PawnChessmon (Black).

He is voiced by Kate Higgins in the English version.

He resembles the rook chess piece of a chess game.

He first appears to fight Belphemon, and puts up a rather good fight, but his defensive technique Castle Wall is destroyed by Belphemon. Belphemon constricts RookChessmon with his chains, reducing him to his Rookie level.

He next appears in battle against the Royal Knight Gallantmon, but is defeated easily. 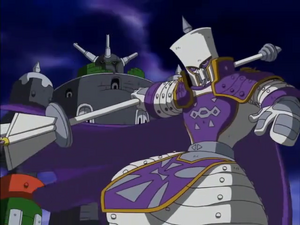 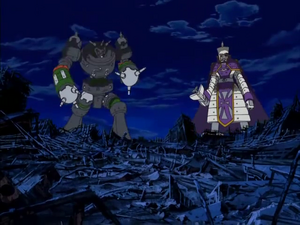 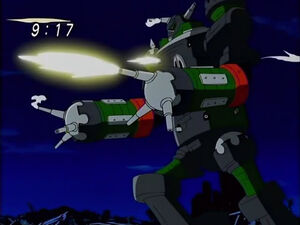 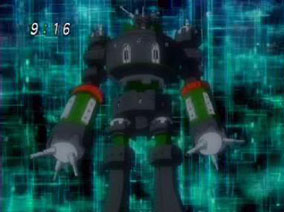 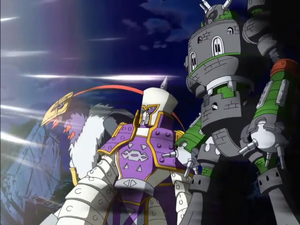 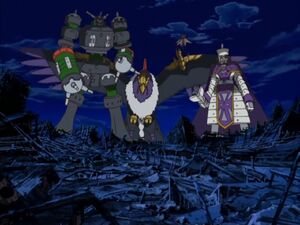 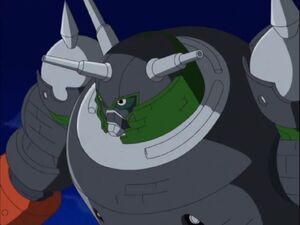