Save the universe with his partner, Ben Tennyson (succeeded)

Rook Blonko is a main character of the Ben 10 series starting in Omniverse. He's Ben's new partner and is a by-the-book rookie plumber who is discribed as "all training and no experience". He uses a weapon known as the "Proto - Tool" to defeat his enemies. He is the deuteragonist of Ben 10 Omniverse.

He was voiced by Bumper Robinson.

Rook Blonko serves his role as Ben's new partner. He is Revonnahgander from Revonnah recently integrated in the Plumbers and sent by Max to team up with him after Kevin and Gwen had to leave Bellwood. A skilled, if inexperienced Plumber, Rook has been impressed by the legends around Ben's heroic accomplishments, and came to Earth partially to see if the boy lived up to the legend. Despite being an alien, he possess no special powers, instead relying on his skills, training, intelligence and a device called the Proto-tool that can transform into various weapons and equipment.

Rook is a tall alien, with a slim build and periwinkle-blue colored fur, black markings on his face, and pointed ears. The middle of his face, his chest and his stomach are white.

Compared to Ben, Rook is more stoic and prefers to think before acting. He used to treat Ben more like a superior instead of a friend/partner as he usually addressed him as 'sir' when they first met. He now tends to see Ben as an equal to lesser, saying he always has to save Ben and that, "[Ben] wouldn't even be alive without [Rook's] help." Although, Ben still manages to impress him from time to time. When Ben says that he doesn't always get Rook, but finds him to be cool, Rook says that the feeling is mutual.

While he is very intelligent, Rook's lack of experience can make him somewhat naïve and often the rear of Ben's jokes.

Rook is shown to be formal, such as initially calling Ben "sir" and referring to Gwen as "Miss Tennyson." When he first met Ben, Rook was very respectful of him, and Kevin exasperatingly points out that Rook's "so polite."

As contractions are considered bad language on Revonnah, Rook never uses them, except for when he is very angry or under some sort of influence.

Rook is a highly skilled combatant, both from his Plumber training and the tutelage of his Revonnah Kai teacher, Kundo. In addition to being Kundo's top student, Rook has since supplemented this fighting style with other techniques and tactics from his various missions as a Plumber, ultimately being able to best his teacher in fair combat.

Rook is a master in terms of strategy and battle tactics. He also provides an amount of common sense to offset Ben's impulsiveness and lack of subtlety. Rook's encyclopedic knowledge of certain Earth trivia has proven to be useful at times. He also can understand Sotoraggian language. Rook shows very impressive soccer skills, having learned the game at the Plumber Academy. 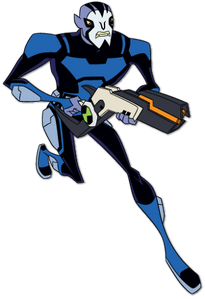 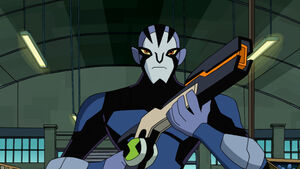 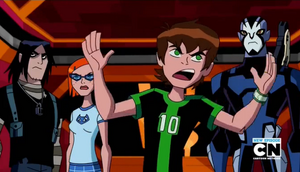 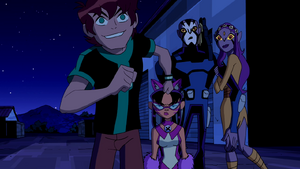 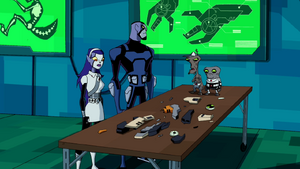 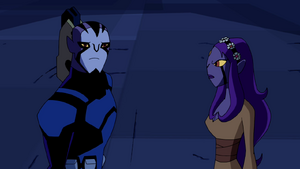 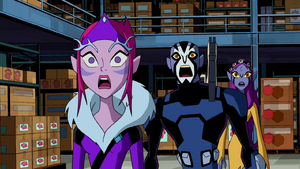 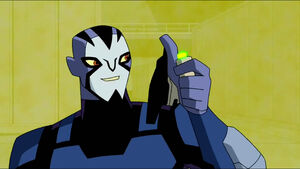 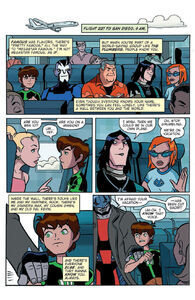 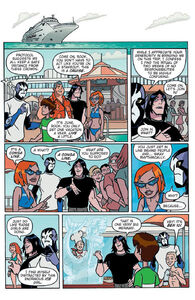 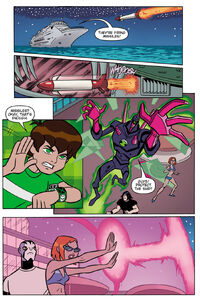 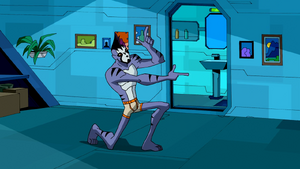 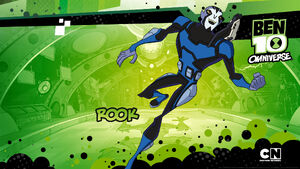 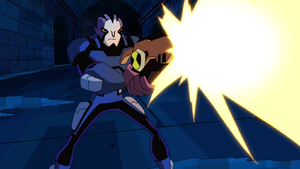 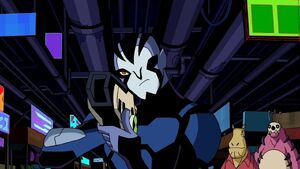