Ruby Ella The Happiest Girl in The World

The Happiest Girl in The World

To knit
Reading a book Sew

The titular character and main protagonist of the Ruby Gloom franchise, Ruby has earned her title of "The Happiest Gothic Lolita Girl in the World".

Ruby is a 10-year-old redheaded ragdoll who can find happiness in anything. "Look on the bright side" is a phrase she chants like a mantra, and it serves her quite well. Very friendly, cheerful, cute, and lovely, there isn't a single thing in the world that gets her down or any negative that she can't turn into a positive. Her positive attitude has been shown to be helpful, as it allows Ruby to act as the voice of reason in the mansion, while her friends tend to lose focus on real issues. Her positive outlook also makes Ruby very loyal to her friends and there's nothing she wouldn't do for any of them. She likes to have quiet time to write in her diary and knit. Ruby also has a crush on Skull Boy, who is one of her friends. One episode, "Sunny Daze", involves Ruby, Skull Boy, and Iris trapped in a cave looking for Misery. This caused Ruby to nearly reveal her feelings to Skull Boy. Also at the end of the episode "Happy Yam Ween", while having fun with paper, she kept on cutting Skull Boy holding hands with her and him alone. There have been several moments that confirm that Ruby has a crush on Skull Boy, such as in the episode "Quadro-Gloomia" when Frank and Len get inside Ruby's head and experience her feelings for Skull Boy first hand. 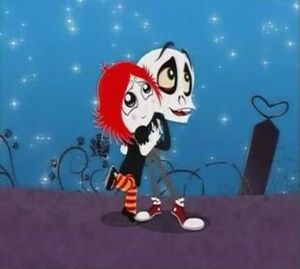 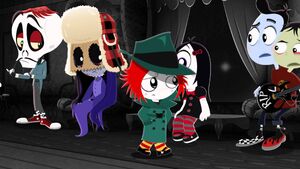 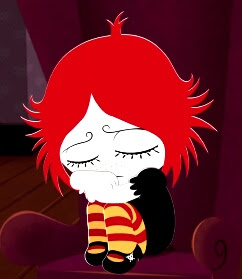 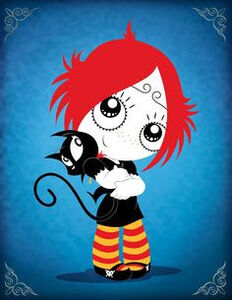 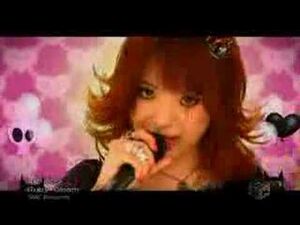 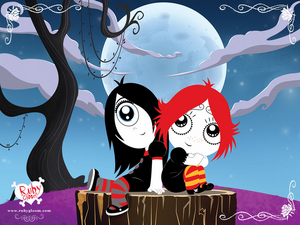 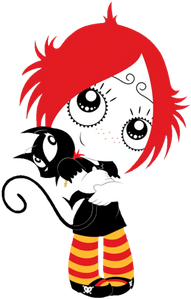 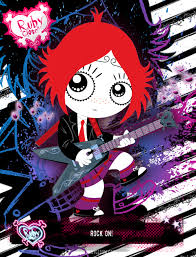 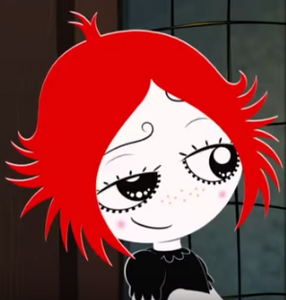 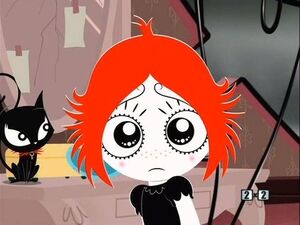 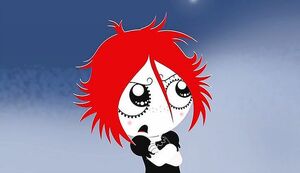 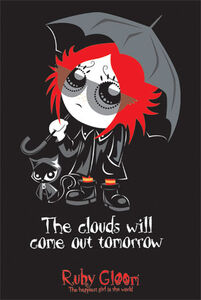 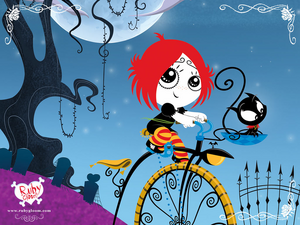 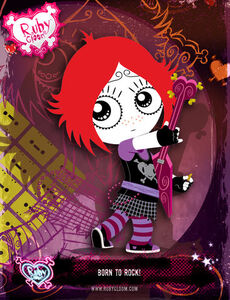 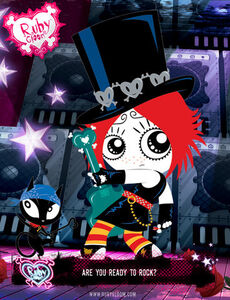 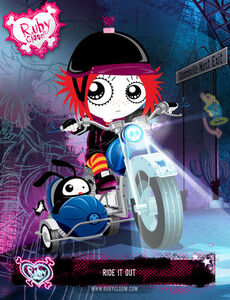 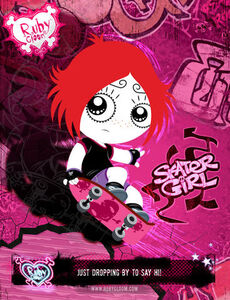 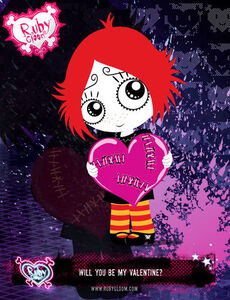 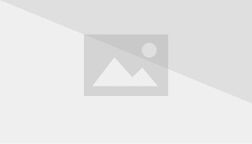 Retrieved from "https://hero.fandom.com/wiki/Ruby_Gloom?oldid=1948127"
Community content is available under CC-BY-SA unless otherwise noted.