Heroes Wiki
Register
Don't have an account?
Sign In
Advertisement
in: Animals, Hanna-Barbera Heroes, Partners in Training,
and 4 more

The Ruff and Reddy Show

Depending on episodes (with mixed results)

Ruff and Reddy are the lead characters on The Ruff & Reddy Show. Reddy was voiced by Daws Butler, in a characterization Butler would later use for Huckleberry Hound. Ruff was voiced by Don Messick, who also voiced Boo-Boo Bear and Ranger Smith in The Yogi Bear Show.

He is a light gray dog adult.

He is a small orange kitten boy and wears a blue bow tie (like Pixie of Pixie & Dixie & Mr. Jinks. And he's voiced by Tara Strong 2002-present.

The two are mostly seen together and go on verses misadventures. 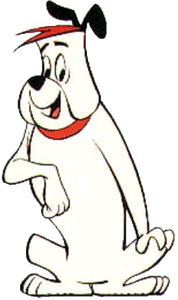 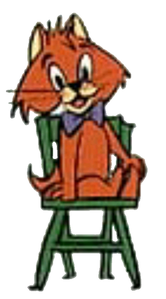 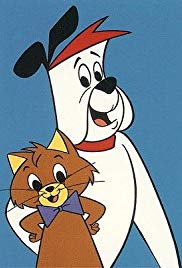 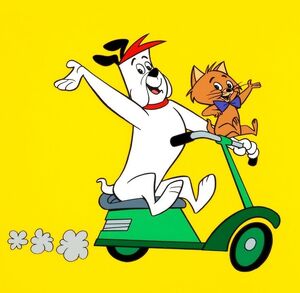 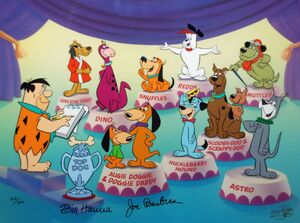