King of The Forest (by Freida and Fran)

Future Leader of The Omega Wolfs

Runt is one of the protagonists of Alpha and Omega sequels.

He is third child of Kate and Humphrey's three pups. He is youngest brother of Stinky and Claudette.

He is voiced by Liza West in second film and Debi Derryberry in sixth sequels.

Runt looks almost exactly like his father and brother, and can be told apart only by his shortness, longer eyelashes, and darker fur.

He is silly and always ready for fun like Humphrey and other Omegas.

Runt seems to have a personality to prove himself and that he's not afraid to have a little fun. He is sweet and has the innocence that any child could have. 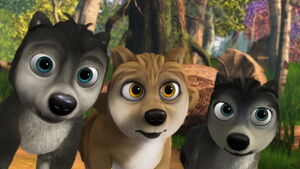 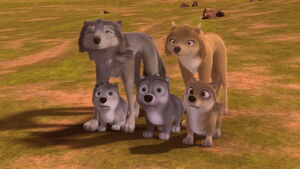 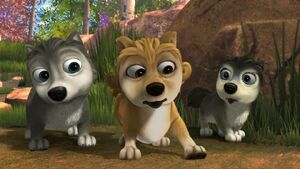 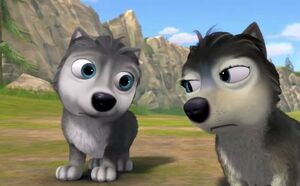 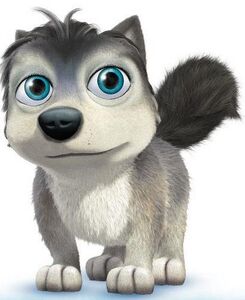 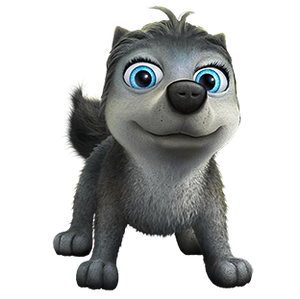 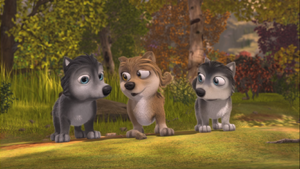 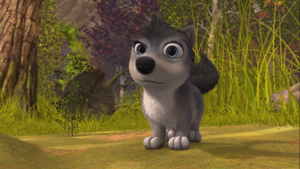 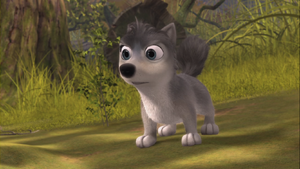 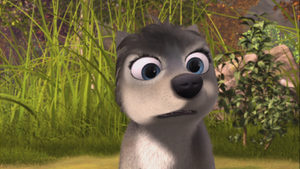 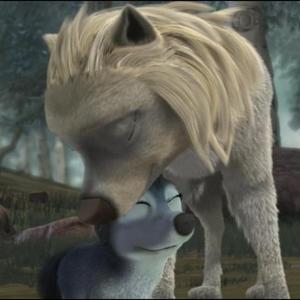