Inhuman speed, agility, strength, stealth, can manipulate ki, is a master at ninpo

Protect the Hayabusa village and the balance of the world.

Ryu Hayabusa is the main protagonist in the Ninja Gaiden series as well as one of the four major characters in Dead or Alive series.

Ryu is the epitome of a present day ninja. His black falcon outfit's sleek design is reminiscent to that of the modern special ops agent; still, his tabi boots, ninja head piece, mask, scarf and shin/forearm guards are representative of the ancient ninja warrior.

In great contrast to his deadly appearance, beneath the mask lies a handsome man capable of gentle expressions even, while still in his early 20s, Ryu's personality is that of a wise, composed man far older than himself. With this level of maturity, Ryu is perfectly able to act gentle and caring towards his relatives and friends, and very cold and deadly towards his enemies without hatred.

As a ninja, Ryu ruthlessly kills his enemies without mercy, executing them in a very cold, technical and calculative fashion. His rigorous upbringing in tandem with the many hardships and tragedies he has suffered, has forced Ryu to harden his emotions and disciplined his skills to perfection. He is undaunted by the lives he must take in order to protect the balance within the world, knowing that balance of the world is more important.

Likewise, Ryu has the demeanor and wisdom of a man far older than himself, due to his prolific lineage and mantle of station as a respected ninja. His exploits have given him an attitude far removed from most others and he understands things in more abstract and philosophical terms. Much like Gen Fu and Eliot, he adopts a tranquil nature; free flowing most of the time but unforgiving and crushing when roused. Through the Dead or Alive tournament, he has extricated himself from many of the subplots involving other characters, concentrating instead purely on the larger goals that present themselves.

Trained intensely from childhood in the ways of Hayabusa Ninjutsu, Ryu had to adapt to survive the harsh ninja life and live up to a birthright placed upon him. Eventually he earned the right to bear the Hayabusa clan legacy in his name and excelled as a top student amongst his peers, gaining skills and abilities that are signature of the Hayabusa Clan.

Likewise, Ryu is able to move at lightning fast speeds, leaving after images of himself when taking out enemies in a blink of an eye. His reflexes are immensely sharp, even faster than bullet time, allowing him to effortlessly block bullets from multiple automatic assault rifles shooting at him from all directions. He has immense superhuman strength, able to lift huge weapons with ease, as well as cutting through thick tank steel and jets in half with his legendary Dragon Sword. Ryu is also able to easily and quickly wield hefty weapons such as the Dabilahro, Enma's Fang and the gigantic Eclipse Scythe while maintaining high levels of speed and agility, with only slight difficulties of struggling to keep balance during long swings.

Ryu is able to infiltrate many areas skillfully, including heavily guarded territories, observing things undetected from afar, and sneaking up on enemies to perform stealth kills. Additionally, he uses his ninja acrobatics to move about his environments and surroundings, reaching places that would normally be unreachable by others such as non-ninja. He is also able to land in such a way that he is unharmed from drops of great heights, including heights exceeding 1000 ft. Ryu is also capable of adapting acrobatics into fighting, able to evade multiple enemies from all directions and counterattack just as quickly. 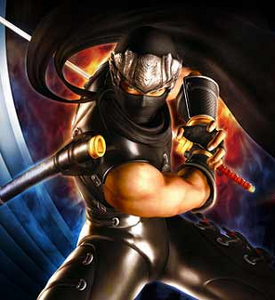 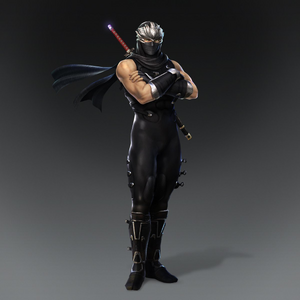 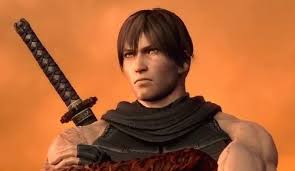 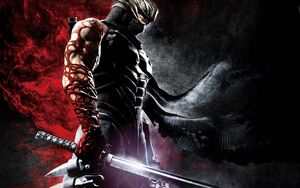 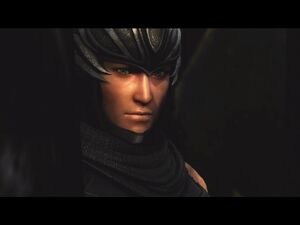 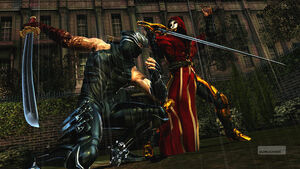 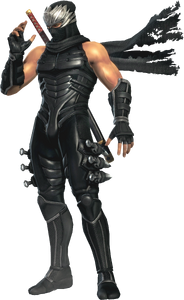 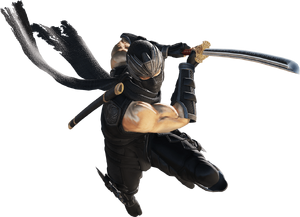 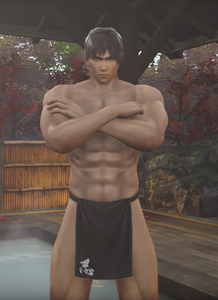 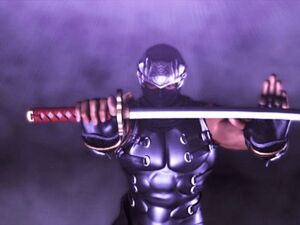 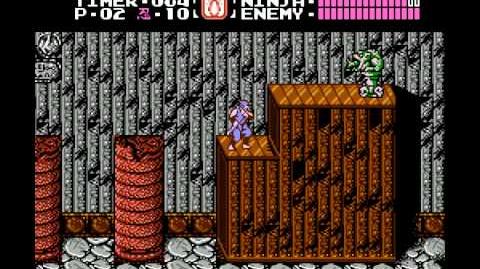 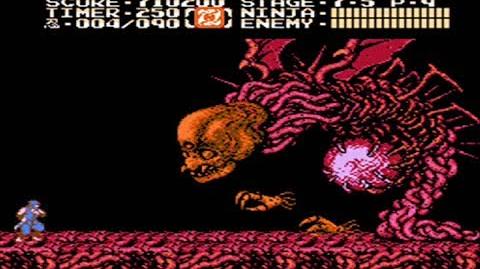 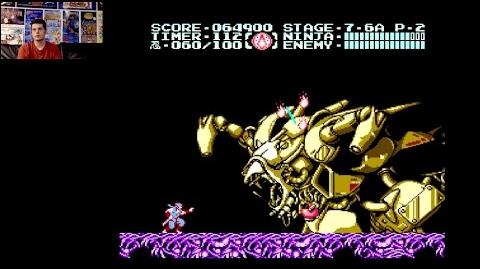 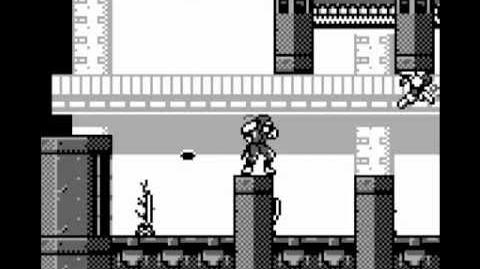