Ryuto is the vassal of Chou-Chou, the owner of the G-Castle, as well as the hero of Soil World.

He is voiced by Hiromi Hirata in the Japanese version, and by Johnny Yong Bosch in the English version.

Servant No. 1 boy of Chou-Chou. Class servant of Chou. Chou-Chou us is the owner of the starship G-Castle which is based in, pathetic that the place where it comes into adventure into space met Chou-Chou, got taken up the G-Castle on you've been in the servant boy such.

Is obedient to the Lord, but also often are treated as good, it is not too much thought in bitter because it is love at first sight in the Chou-Chou. Daring few common sense people and the man of the world is in one line. 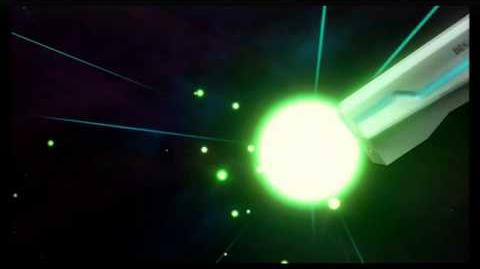 Retrieved from "https://hero.fandom.com/wiki/Ryuto?oldid=2097269"
Community content is available under CC-BY-SA unless otherwise noted.