SCP-1810, also known as Mr. Pierrot, is a mysterious anomalous humanoid entity with a child-like behavior. SCP-1810 was dedicated to take care of every child he encountered and tried his best to make them happy before he was contained by the SCP Foundation and classified as a Euclid-class humanoid.

It is unknown how the being that would be known as SCP-1810 came to be. He claimed that his name is Pierrot and came from a home where his real children resided and would try to return to his home by using a small key to try and open every door he encountered. He also claimed that some doctors gave him ideas on how to take care of young children and so around the 1950s he wandered around a neighborhood on the outskirts of Paris, France in search for children needing care. He would find such children and take them to his new home underground where he tried to take care of them, but because he didn't have a clear understanding of a child's need or how to behave in the public he resorted to violence and theft in order to give the children proper nutrition but the food was almost always of low quality and filthy.

This resulted in most children under his care to die of malnutrition leaving SCP-1810 to ruefully store the corpses to a locked room. One day SCP-1810 came across a little orphan girl named Madeline who was being beaten by her now deceased sister's friends due to food shortage which prompted SCP-1810 to break inside her home and kill the attackers before taking Madeline to his home. He promised her that he would be his new loving father and like the preceding children he tried his best to nourish her by providing Madeline questionable food and even tried to give her a real unicorn by stealing a horse and nailing on its head a horn which resulted in the horse dying as expected. When the public became alerted of SCP-1810's presence and activity the SCP Foundation was notified and became involved. They managed to find and detain him while Madeline was sent to an orphanage and a cover story about a carnival worker kidnapping and murdering children was fabricated.

He was designated by the Foundation as SCP-1810 and sent to Site 147 where he was initially classified as Safe and kept in a Large Humanoid Containment Unit which contained a recreation area with assorted toys, books, and art supplies. This caused SCP-1810 to become stressed and depressed as he was kept from taking care of children and would try to breach containment which prompted personnel to infuse his meals with anti-depressants and a mild sedative. Eventually in 1995, while watching an episode of bullies and peer pressure among children from a video of popular children's educational entertainment shows he became agitated as he thought that he was witnessing an endangered child and after smashing the screen of the monitor he immediately tried to escape and save the child. Security entered his room in an attempt to sedate him, but he knocked them out and run through the hallway. However, he was apprehended by a second security team who electrocuted and beat him to an excessive amount which resulted in SCP-1810 receiving a head injury and being knocked out before he was dragged back to his chamber. After his injury was administered and the personnel responsible for the unneeded beating punished, SCP-1810's privileges were temporarily revoked for one week as punishment. SCP-1810 was then reclassified as Euclid and his recorded materials and humanoid toys were taken away while his containment procedures were reinforced with personnel assigned to him being fluent in French and have a noted history of reduced emotional responses to humanoid SCPs, and an aversion to the use of excessive force. A psychologist was also assigned to SCP-1810 in order to pacify him during his periods of stress.

SCP-1810 resembled a humanoid standing 3.8m tall and weighing 81.6kg. He is covered entirely in a charcoal gray cloth of an unknown material, including a mask which completely obscures his face. Instead of ears he has two large discs constructed of an unknown alloy which protrude from where his ears should be. He also wears a jacket which has the name Pierrot written on the inside of the collar.

SCP-1810 is shown to mostly resemble a normal human for the most part. Despite never aging as decades passed he still needs sustenance, can be harmed easily with the injuries healing at a normal rate, and it is presumed that he can die if killed. His main abilities are sensing children who are in need of care and when he gets emotional SCP-1810 receives additional strength in order to protect said child and provide them the needed supplies.

SCP-1810 is shown to be a loving, kindhearted and benevolent entity towards young children, possessed the mind of a child and only spoke in French. He has dedicated his life to take care of innocent poor children who are neglected and tried his best to take care of them. However, despite his good intentions he had a very low understanding on how taking care of a child or the current situation as most children he took care of died of malnutrition and often resolved to violence and theft in order to get the stuff needed for children. He once stole a horse and put a horn on its head to make it seem like unicorn for Madeline since she had lost her plush unicorn toy, but after it died he deemed it bad and wrong. After he was captured and imprisoned by the Foundation he became very stressed and depressed as he was unable to take care of children anymore which prompted personnel to drug him to reduce his mental state. After being heavily beaten by security when attempting to breach containment he also developed PTSD because of this experience leaving the Foundation to assign a psychologist to him. 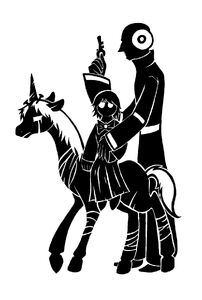 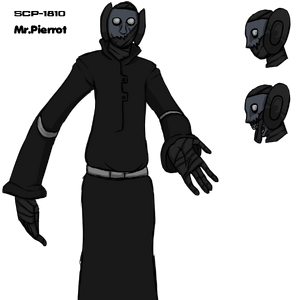 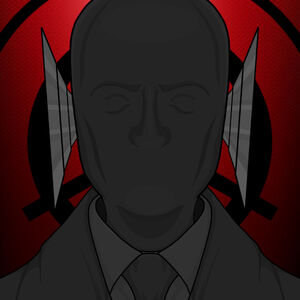 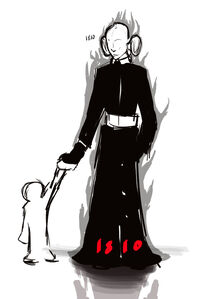 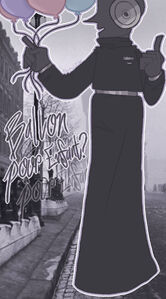 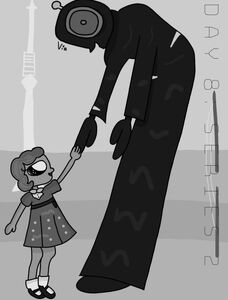 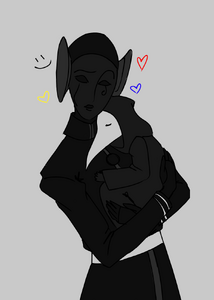 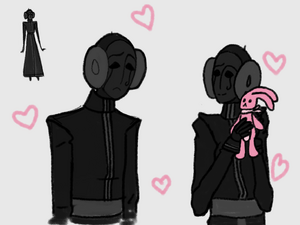 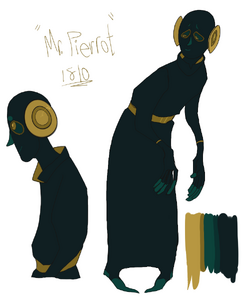 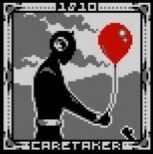 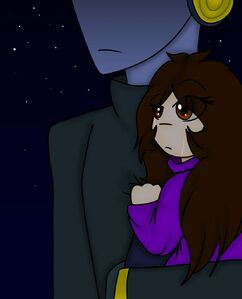 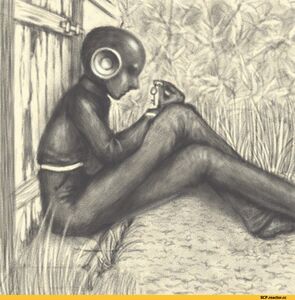 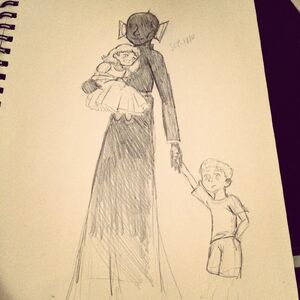