SCP-1959, also known as The Lost Cosmonaut, is a Euclid-class humanoid currently uncontained by the SCP Foundation. Although it isn't made clear in its file what his true nature really is, it is later revealed in "Ground Control" that he is in fact a benevolent human being who sacrificed himself to keep the Presence from causing destruction.

The full origin of SCP-1959 is currently unknown, apart that he was possibly a member of a three men crew who were part of a secret space program of the Soviet Union. The crew was made up from astronauts Aleksei, Andrei and Sergei who were successfully sent into space. However, while drifting through space, some accident happened that resulted in their ship being destroyed and only one of them survived. The member was able to survive because a noncorporeal eldritch entity which was possibly the cause of the accident attached itself to him in order to use him to go to Earth. The confused astronaut was left floating through space and after some time he began missing his home. Thanks to the powers granted to him by the evil Presence the astronaut was able to get closer to Earth, but soon realized that the Presence was using him to reach Earth in order to cause mass destruction so he decided to remain in Earth's orbit in order to keep the Presence from escaping. The Presence tried lash out at him by tormenting him, but to no avail as the astronaut was able to keep it at bay and thanks to his immortality granted to him by the Presence he would continue to keep it trapped within his body indeterminately.

In 1971, another space crew found the astronaut floating in Low Earth Orbit, and observed him for three hours before losing sight of him. This led to the SCP Foundation discovering him and designating him as SCP-1959, before proceeding to claim all observatories in 50° North and 73.2° South of the equator in order to keep the general public from finding out about his existence, and in the case that SCP-1959 gets captured, the Foundation planned to have him contained within a site.

While floating through Earth's orbit, SCP-1959 came into contact with SCP-1233 who immediately took a liking to him and considered him as his new friend. SCP-1233 tried to recruit SCP-1959's help in fighting the "Moon Monsters", but he was unable to move SCP-1959, since the fellow astronaut was fighting the Presence. SCP-1233 realized this and after becoming determined to take his own job at helping the innocents more seriously he bid SCP-1959 farewell before leaving.

When Icky the Magic Clown, Li'l Lollipop and Ragamuffin of Herman Fuller's Circus of the Disquieting were travelling through space with their hovercraft, they accidentally slammed into SCP-1959 who was unable to destroy it due to the protective shield surrounding the craft. He tried to warn the clowns of the danger that he was carrying due to the Presence seeing this as an opportunity to escape, but after they realized that some eldritch monstrosity was using him as its host Ragamuffin used her demonic powers to intimidate the Presence which allowed SCP-1959 to take some control and get both of them away from the hovercraft.

It is unknown what SCP-1959 looks like without his suit. His astronaut suit itself resembled Soviet's SK-1 model used in Vostok Program, but with a few alterations. His visor was also severely damaged due to SCP-1959’s attempt at killing himself.

SCP-1959 was originally an ordinary human, although given that he became an astronaut it is most likely that he received some training in this field. After becoming the host of the Presence, SCP-1959 was granted some powers such as immortality, as he was able to survive floating through space for a great number of years, extreme durability, as when space object slammed into him they would simply be destroyed from the impact while he remained undamaged, and was also able to move through space, as shown when he tried to return home before deciding to remained in Earth’s orbit. Because of hosting a noncorporeal eldritch entity SCP-1959 also began producing considerable amounts of gamma radiation.

The true personality of SCP-1959 is largely unknown, but it shown that he feels severe homesickness and wished to return home on Earth, but after realizing that he was hosting an evil entity that wished to cause destruction on Earth, he decided to sacrifice himself in order to keep it from harming humanity and doing everything he could to stop it. He was shown to experience moments of extreme distress and would attempt to break his own visor in order to kill himself and be freed from the Presence while the monster would lose its only way to go to Earth, but sadly to no avail. 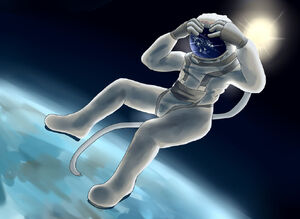 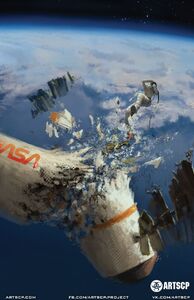 SCP-1959 being ejected during the accident. 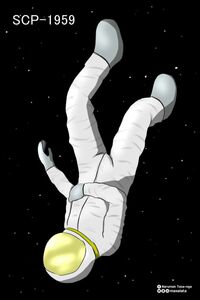 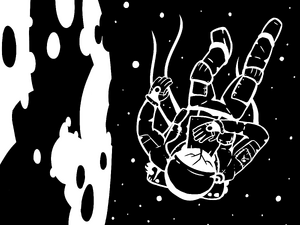 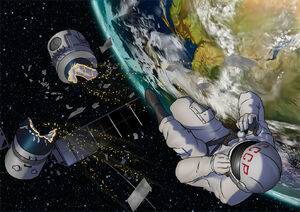 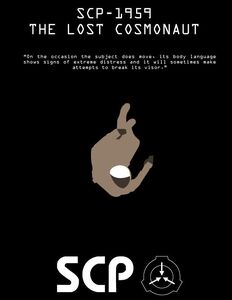 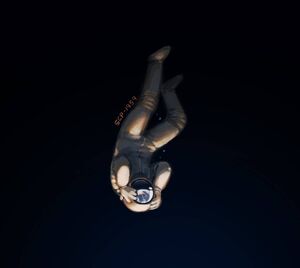 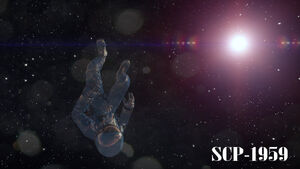 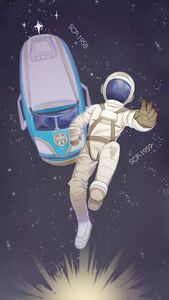 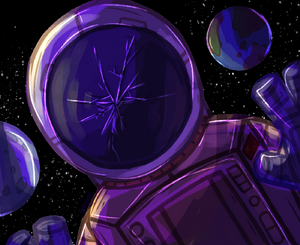 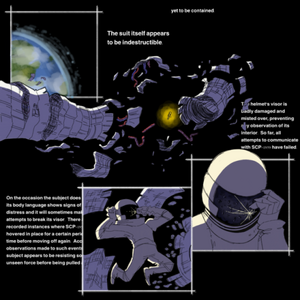 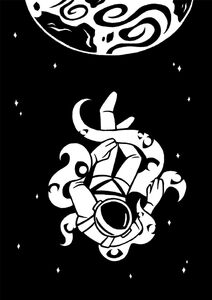 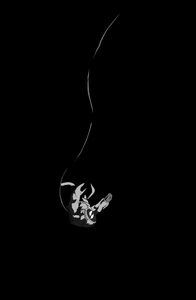 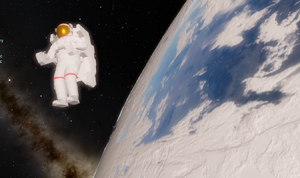 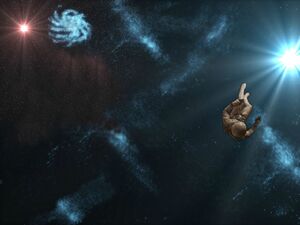 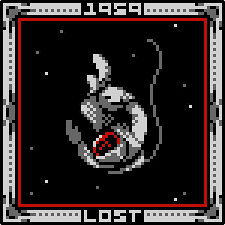 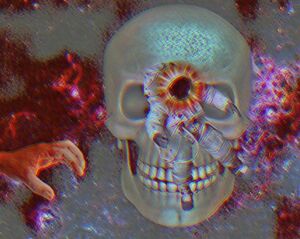 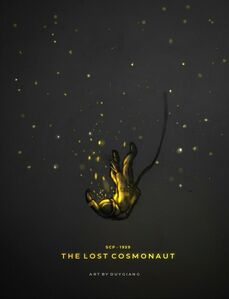 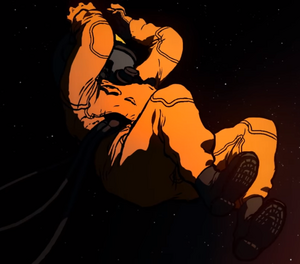 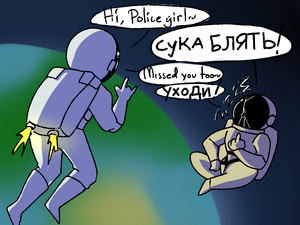 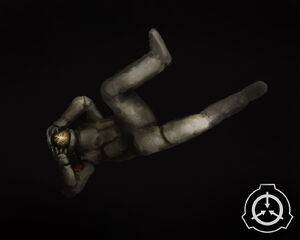 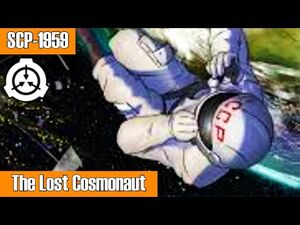 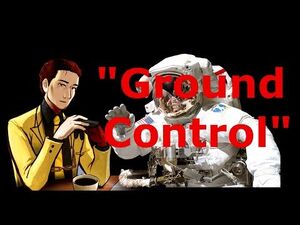