Bring back the old nature of Halloween (ongoing)

SCP-2331, also known as Scravecrow, is a Euclid-class entity currently uncontained by the SCP Foundation. He is a scarecrow-like entity whose sole purpose is to organize raves for people to participate during October.

SCP-2331 was originally a deity named Jack responsible for bringing the season of autumn and for Halloween. However, as time went on he saw how Halloween became subjected to the modern era, being overwritten from Jack's original purpose for it. Eventually Jack decided to retire and with the help of a friend decided to host raves around October in various places of North America. Using his powers he would manifest himself alongside equipment necessary to organize raves and take the role of the DJ as people of various ages participated. He mostly manifested in big indoors locations near institutions of higher education such as trade schools, universities, and colleges, and although he hosted raves more frequently in the month of October he occasionally organized raves in any time of the year.

This activity however caught the attention of the SCP Foundation who designated him as SCP-2331 and his raves as SCP-2331-P. Seeing him as a threat to normalcy the Foundation began going after SCP-2331 in order to capture him and prevent any manifestation of SCP-2331-P instances. In a couple of raves some agents were sent to detain him to no avail as the attendants go in their way, but Researcher Witzke was able to come into contact with him only for him to hand over to the researcher his business card with his friend's phone number. Despite his friend trying to convince the Foundation to let him be the Foundation is still actively pursuing SCP-2331, employing Mobile Task Force Kappa-Theta to try to catch him during his raves while Research Team Theta-Theta try to predict future manifestations of SCP-2331-P, and amnesticizing all participants.

SCP-2331 has the appearance of a hay-filled scarecrow with a carved pumpkin with no neck for the head which has an internal glow of fluorescent blue in low light conditions.

SCP-2331 appears to be some sort of minor deity who was previously responsible for the season of autumn. He possesses great reality bending powers, being capable of manifesting himself alongside equipment necessary to for a medium-style festival such as lights set and electronic music which are known as SCP-2331-P. He is capable of manipulating the space within SCP-2331-P as he could change the humidity of the air, manipulating the texture and size of walls and also manifesting nonpoisonous colored smoke, glowsticks and candy. The Foundation believes that he also possesses the power to affect the minds of people due to the attendants quickly participating in his raves and guarding him from unwanted intruders. He appears to be immortal as he was able to detach his pumpkin head from his body and make it explode into fluorescent green smoke while manifesting another head under desk. He could also change his voice by using voice sample.

Not much is known about the personality of SCP-2331 but he is shown to be an energetic entity who loves organizing raves for people to participate and party on. His only purpose is to organize energetic and thrilling raves in order for people to enjoy October and Halloween as he originally had envisioned. Despite this partygoer personality he made sure to not get anyone in trouble as he doesn’t hurt anyone or cause violence in his parties and when police show up he almost immediately demanifests himself alongside his equipment as if he never was there. 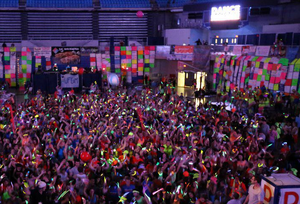 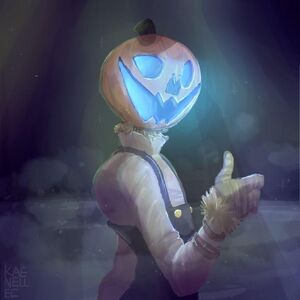 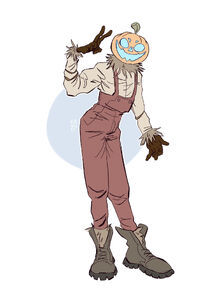 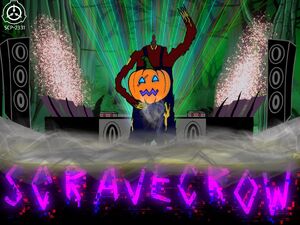 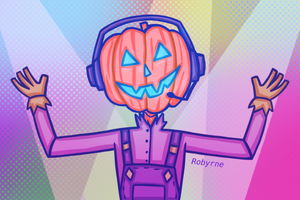 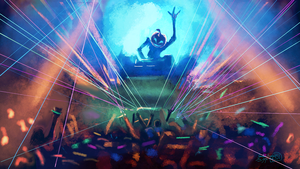 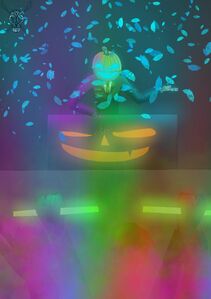