SCP-507, known under the alias the "Reluctant Dimension Hopper" (among others), is a Safe-class human anomaly capable of interdimensional travel and contained within the SCP Foundation.

SCP-507 is a Caucasian male with blond hair and green eyes. Despite being morbidly obese and speaking in a disreputable accent, he generally fits the description of a normal human being at first sight.

SCP-507's property was initially believed to be that of basic teleportation, as witnesses following its containment described him suddenly disappearing and then reappearing at a different spot sometime later. When questioned about this property however, SCP-507 has noted that while his property could more-or-less be used in that manner, it was more of a "side effect".

SCP-507's actual property however involves him suddenly displacing himself from the current reality, only to appear within an alternate reality. SCP-507 describes these alternate realities as having the same landscape, but different inhabitants and climate the actual reality. SCP-507 also mentions that he has no control over when this property occurs, noting that it can occur at the most unexpected times, such as while in the middle of a conversation, while sleeping, or even while using a restroom within the Foundation facility it is contained within. When he is about to shift to a different reality he experiences a headache accompanied with hallucinations of colors.

Due to the unpredictability of SCP-507's property, he is often allowed to roam the facility he is contained within freely, although he has to be accompanied by an agent in the event one of his dimensional shifts occurs, that way, the Foundation is aware of whenever it happens. A tracking device is implanted on him to allow the Foundation to find his location following his return to the current reality, where he is required to return to the facility within a certain amount of time.

When the SCP Foundation examined the body of SCP-507-A, an alternate version of 507 who arrived to the main universe and was killed by the Foundation, they found that 507's properties are not of biological basis, and even dead he would be transported to different realities along with his severed body parts.

SCP-507, as his alias suggests, is very reluctant about his property, often seeing it more as a curse rather than a blessing. When traveling to alternate realities, he often becomes notably anxious and afraid due to the fact that he is within an unfamiliar area, which could potentially be dangerous.

SCP-507 describes himself as having a fascination in the paranormal and mythological. Due to this, he was eventually granted clearance to interact with the more harmless SCP's within the Foundation. In one case, he grew so attached to SCP-082 that he asked the Foundation if he "could take a vacation there", which the Foundation eventually approved of.

He also appeared to form a friendship with SCP-076-2, as they began playing a fifty-round game of tic-tac-toe before the Foundation disapproved of this.

SCP-507 was contained following reports that of an individual repeatedly escaping from an unnamed asylum as witnesses described seeing bright flashes of light before noticing that SCP-507 was missing. Following these reports, the SCP Foundation eventually contained SCP-507 under the designation that he was "being moved to a more secure facility".

In one case of his dimensional shifts while under the Foundation's containment, SCP-507 traveled to a particular alternate reality thrice:

In the first trip, SCP-507 described the place as being shrouded in complete darkness. After wondering around awhile, he began to hear a strange breathing sound within close proximity, causing him to panic and curl up in fear, before suddenly returning to the current reality. Following this incident, SCP-507 now carries a flashlight at all times.

In the second trip, SCP-507 returned to find the breathing noise had returned. When he activated his flashlight to discover the breathing's origin, he found himself face-to-face with a man resembling a Men in Black agent, wearing a black business suit and black sunglasses. SCP-507 described the man as having an unnaturally wide smile, and that he was leaning in towards SCP-507. Upon nearly touching him, the "Smiling Man" remarked "Back so soon?". Frightened, SCP-507 switched off his flashlight and began firing a handgun he acquired after a prior dimensional shift until he consumed all the ammo; he then curled in fear just like the previous trip before returning once more to the current reality.

In the third trip, SCP-507 arrived in pitch black darkness, with the sound of crying nearby. Upon activating his flashlight, he discovered the "Smiling Man" leaning towards him. Brown liquid leaked from around its sunglasses. The Smiling Man pushed its face closer to subject's and uttered the phrase, "Why did you do this?" The Smiling Man then wiped off a portion of the brown liquid from its eyes with its hand and began caressing 507's cheek with it. 507 forcefully pushed the Smiling Man away. He observed that the Smiling Man's business suit contained several holes, with brown liquid trailing down from them. He drew his firearm and pulled the trigger; however, for unknown reasons, the pistol did not fire. The Smiling Man began slowly walking towards 507. He ran for approximately 10 minutes and spent the rest of the shift huddled in a corner. After returning home, a human heart with the words "I NEED YOU" written with the mysterious brown liquid was discovered in his hand. 507 claimed that the object was not in his possession during the shift and did not know how it came into his possession. He later asked for a more reliable pistol, but it was rejected since they didn't know what caused the gun to misfire in the first place.

Eventually, the Foundation officially employed SCP-507, becoming Junior Researcher Thomas Yaltz. After discovering SCP-5775, an Ortothan spaceship previously used by the Soviets and was now disguised as Mars' moon Deimos, SCP-507 volunteered to take part of the planned expedition to explore the spaceship. His request was approved and he, alongside Head Researcher Dr. Naomi Lyons, Dr. Regina Beale, Agent Jonathan Bell and Agent Helen Troy, who acted as 507's handler, arrived to the spaceship through SCP-5775-1, and upon entering it found out that most of the crew had been killed by some creature. During the exploration they came across a few survivors, Aleksandr Voyich, Vladamir Smirnov and Anatoly Kuznetsov, but when further exploring the spaceship they discovered the real Voyich's corpse leading to the impostor revealing itself to be the shapeshifting monster responsible for the slaughter of the crew and proceeded to kill both Agent Bell and Kuznetsov before attacking Lyons. As the remaining personnel refused to let the creature alive SCP-507 decided to remain behind in order to blow up the hangar while the rest escaped, since he would simply be teleported to another dimension. As both Beale and Smirnov escaped through SCP-5775-1, Troy also decided to remain behind since she was his handler and before teleporting to another dimension exploded the hangar, possibly killing the shapeshifting creature. Nine days later 507 and Troy returned back to their home reality in Waco, Texas with no injuries and were subsequently picked up by the Foundation. 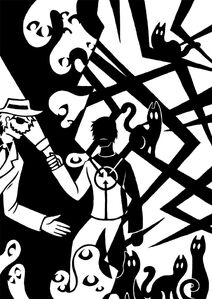 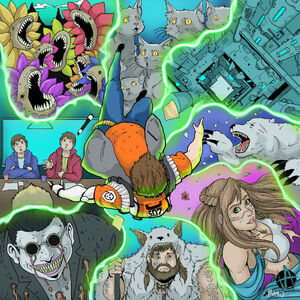 SCP-507 and his adventures. 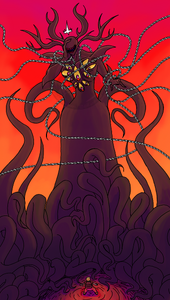 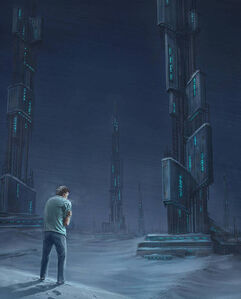 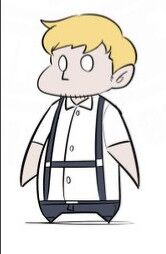 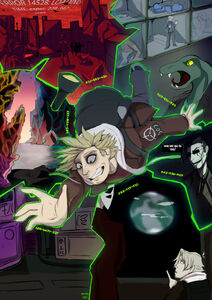 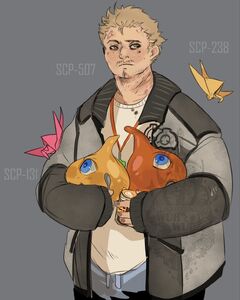 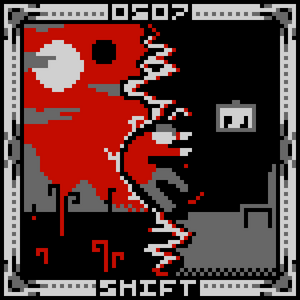 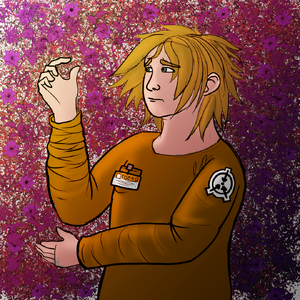 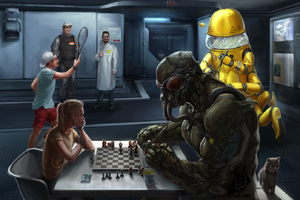 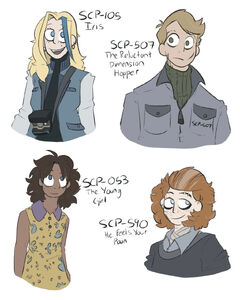 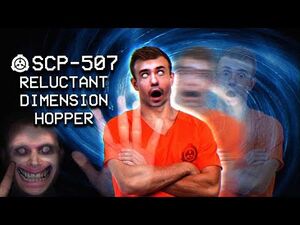 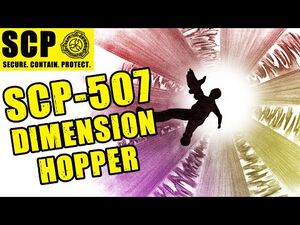 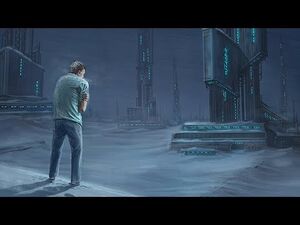 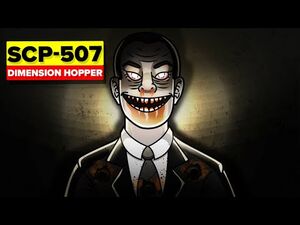