Reminding people of their positive memories

Give emotional support (both succeeded this far)

SCP-5699, also known as Take Care of Yourself., is a Safe-class benevolent entity. SCP-5699 is physically uncontainable due to being a paranormal event that can manifest anywhere, but due to its benelovent nature and the inhumane methods it would take to be fully contained, it is one of the few SCPs that the SCP Foundation exempts from containment measures.

SCP-5699 is classed as a white-class spectral anomaly appearing as a hooded humanoid figure with a reflective glass pane instead of a head.

It appears before individuals who are in emotional turmoil such as despair or depression, and is more likely to appear if they are suicidal. When an SCP-5699 instance appears, it will follow that individual for approximately five minutes before vanishing and writing a message on a nearby mirror or reflective surface through its fog.

SCP-5699's messages typically involve positive memories and events from the life of the person that it visited, notably selfless actions they did in the past from acts of kindness to good deeds. Many of its messages are told from the perspective of the recipients of those good deeds, even after being deceased.

Dr. Ronald Pearson, a Foundation researcher and leader of the SCP-5699 project, convinced the O5 Council to exempt SCP-5699 from being censored from the public, as it would require unnecessarily cruel and extremist procedures (incarceration, lockdowns and amnestics for entire populations) to be contained. Since Pearson already suffered from depression, SCP-5699 was able to visit him and write a message on his bathroom mirror. It was a message from the anomaly itself, thanking Pearson for giving it freedom so it could continue to help people, and saying that it loves him and tells him not to forget that. 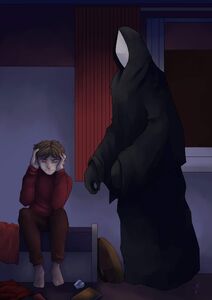 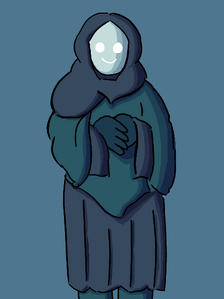 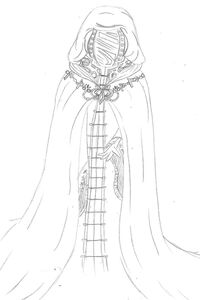 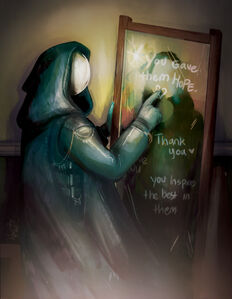 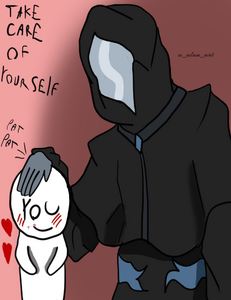